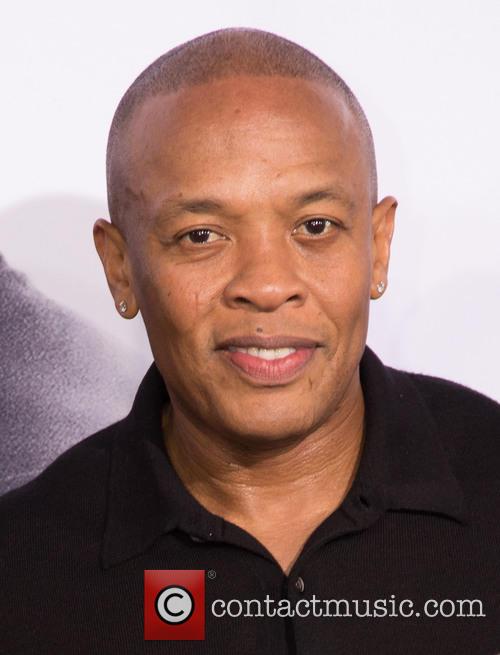 The soul star passed away in his sleep at his home in Los Angeles, his godson Darnell 'OG Suicide' Price told the Associated Press.

Haywood was perhaps most famous for his 1975 single I Want'a Do Something Freaky to You, which was sampled by several stars, including Dr. Dre and Snoop Dogg on their 1992 classic track Nuthin' But a 'G' Thang.

However, Haywood had begun his career long before releasing that track - starting as a blues musician. He performed with stars including Big Jay MCNeely and Guitar Slim before moving into R&B and funk. He found success in the R&B field with his 1967 song It's Got to be Mellow, before continuing to have hit after hit in the '70s with tracks such as Strokin', Come and Get Yourself Some, and Keep It in the Family. His highest charting single was Don't Push It Don't Force It, reaching the number two spot on the 1980 R&B charts.

But it is song I Want'a Do Something Freaky to You that has become Haywood's legacy, and continues to be sampled on tracks decades after it was released.