Dre will not be facing any charges over the incident on Monday when he was briefly handcuffed, following a motorist's claims he pulled a gun during a dispute.

Legendary hip-hop pioneer Dr Dre will not face any charges over allegations made by a motorist earlier this week who claimed he pulled a gun during a dispute over a car blocking his driveway, after no evidence was found.

TMZ reported on Wednesday (July 27th) that the L.A. County District Attorney rejected the case due to insufficient evidence, after they reviewed the police report of the incident which happened on Monday and was widely reported. 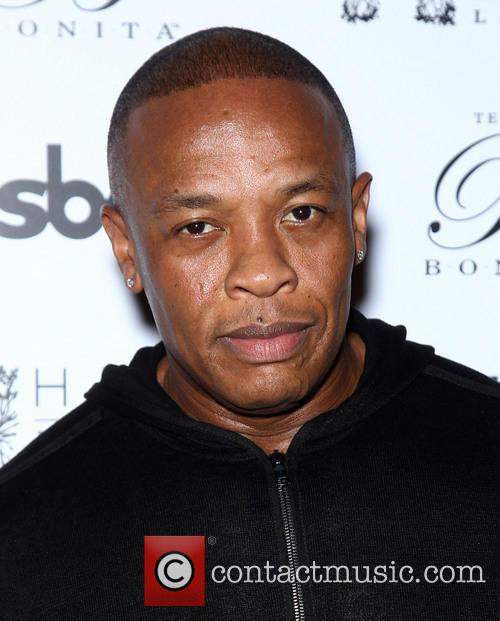 Dr Dre will not face any charges over Monday's incident after the D.A. rejected the case

Dre, the former N.W.A. rapper and producer and whose real name is Andre Young, was briefly put in handcuffs by sheriff’s deputies on Monday morning, as police responded to a dispute between Dre and a motorist whose car was blocking the driveway to his beachfront property in Malibu, California.

Sources close to Dre told TMZ at the time that the driver had “cussed at him” repeatedly after moving his car, and that when the producer got his cellphone out to record the incident on camera, the driver said: “Here we go again, another black guy with a gun.”

Having been cuffed and put in a police car, Dre’s property was searched but no sign of a gun was found and he was released. That didn’t satisfy the motorist, according to the report, who insisted that the cops file a report anyway.

The same sources have said that Dre has found the entire incident “ridiculous” after the D.A. announced it was dropping the case.

Dre’s final studio album, Compton: A Soundtrack, came out last year to coincide with the N.W.A. biopic Straight Outta Compton. It was his first record in 16 years, as he has been focussing on other projects, such as his Beats Entertainment company which he sold to Apple for a rumoured $3 billion in 2014.

Back in February, it was reported that Dre would be starring in and helping produce the first original scripted TV series, ‘Vital Signs’, based on his own life story, for Apple.

More: Gene Simmons hits back at N.W.A. over Rock and Roll Hall of Fame speech