'The Pharmacy' will go out every other Saturday and will kick off on Saturday (July 4th) at 6pm EST / 10pm GMT.

Following his close collaboration with Apple in the recent past, Dr. Dre has announced that he’ll be hosting a new radio show on Apple Music starting tonight (Saturday July 4th).

The 50 year old former N.W.A. rapper and producer will be hosting a regular fortnightly show called ‘The Pharmacy’, apparently focussing on west coast hip-hop. It goes out on Beats 1 at 6pm EST (or 10pm GMT), and will last for one hour, with DJ Pooh, Eddie Francis and Wyann Vaughn all joining Dre in the studio. 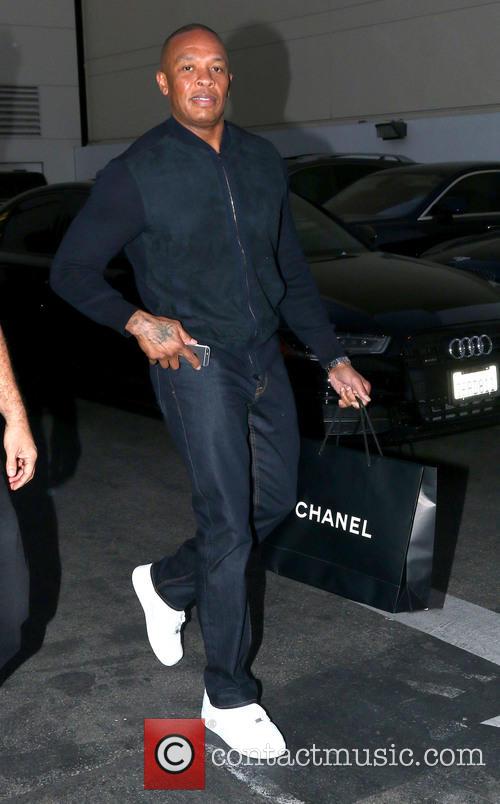 Dr Dre will be hosting a fortnightly show on Beats 1

Dre becomes the latest star recruited by Apple Music to curate their own show on their flagship radio station. Drake, Josh Homme, Run The Jewels and Sir Elton John are just some of the stars who’ll be doing regular shows, while St. Vincent, Ellie Goulding and Q-Tip are among others who will be occasional guest DJs.

Late last year, Apple bought Dre and Jimmy Iovine’s ‘Beats by Dre’ company for $3 billion, and this news indicates that they will continue their close association into the future.

In addition to ‘The Pharmacy’, Dre has also granted Apple Music exclusive permission to stream his classic 1992 album The Chronic, which has previously been unavailable on every similar site.

Apple Music famously announced a U-turn last week over its royalty scheme to artists concerning its three-month trial following a critical open letter by Taylor Swift. She also reversed her notoriously protective stance over her music, allowing Apple Music to be the first to stream her current album 1989.

More: Monster sues Beats and Apple over “fraud and deceit”