The rapper and producer had filed an objection to a Pennsylvania-based gynaecologist who is looking to trademark the name 'Dr. Drai'.

He may be one of the wealthiest hip-hop stars in the world, but Dr. Dre has lost a court case regarding a trademark dispute with a gynaecologist who has a similar name.

The case was lodged first back in 2015, when Pennsylvania-based gynaecologist Draion M. Burch attempted to trademark the name ‘Dr. Drai’. Rap star Dr. Dre – real name Andre Young – objected by launching a lawsuit, arguing that the similarity between their names would cause “confusion”, particularly as the medical practitioner was wanting to sell audio books and seminars under that name.

However, the US trademark office has rejected Dr. Dre’s claim and dismissed the case. It ruled last week that, while the names were indeed similar, the hip-hop star had failed to demonstrate that people would reasonably be misled into buying Dr. Drai’s products. 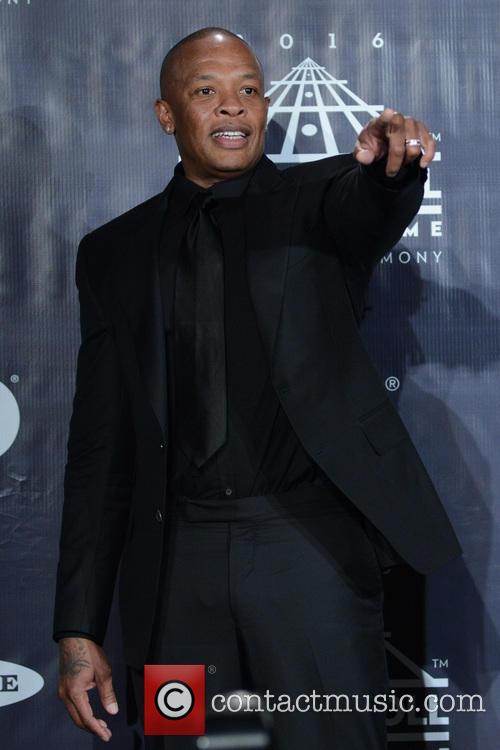 Dr Dre lost his trademark battle against the gynaecologist

The body ruled that, because the speaking fee for a doctor was usually around $5,000, any consumer would likely exercise a “higher degree of care” than when making a casual purchase like music.

Burch, for his part, had counter-argued against Dre’s lawsuit saying that consumers were unlikely to confuse him with the rapper, “because Dr Dre is not a medical doctor nor is he qualified to provide any type of medical services or sell products specifically in the medical or healthcare industry.”

Sticking the knife in, Burch also said that he certainly wasn’t looking to trade on Dre’s reputation because it would be “a bad reflection upon me as a doctor”, citing lyrics he said were homophobic and misogynistic.

The gynaecologist is the author of medical books such as ‘20 Things You May Not Know About a Vagina’, and characterises himself as one of America's top health experts.

More: Eminem and Dr Dre have reportedly worked together on unheard tracks