Dr. Dre Issues Responds To Allegations Of Violence Against Women: “I Apologize To The Women I’ve Hurt”

Dr. Dre has directly responded to allegations that he was violent towards women. The rap mogul issued a statement on Friday (21st August) in which he apologised to the women he’d hurt in the past.

Dr. Dre has issued an apology to the women he hurt in the past. The 50-year-old rapper and music mogul issued a statement in response to allegations that he was physically violent towards a number of women. 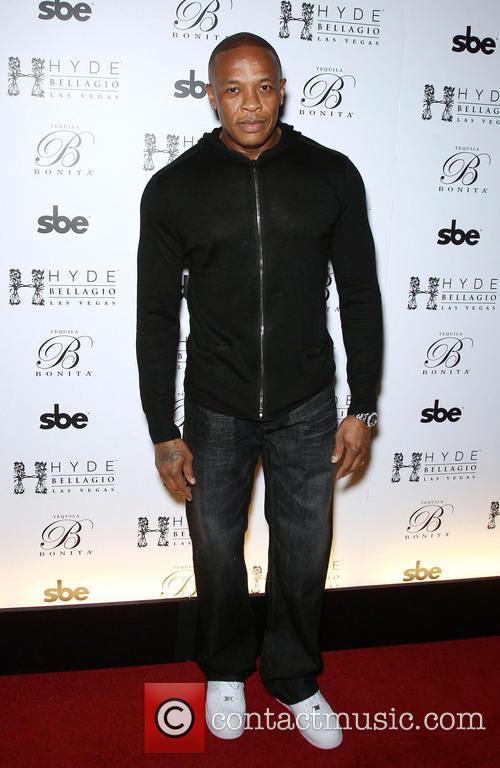 Dr. Dre has apologised to "the women I've hurt".

Since the release of Straight Outta Compton, the biopic which focusses on his and the rest of N.W.A.’s rise to prominence, Dre’s past relationships with women have come under scrutiny. Dre’s former girlfriend, singer Michel’le, accused him of physically assaulting her during the course of their relationship from 1990 to 1996. Dre was also convicted of assaulting a female journalist, Dee Barnes, in 1991. A third woman, Tairrie B., has accused Dre of assaulting her at a Grammys after party in 1990 after she wrote a song which included lyrics which were critical of Dre.

Since the film's release, both Michel’le and Barnes have issued statements about their experiences with Dre. The film itself does not allude to either women or Dre’s treatment of them which, in addition to some of N.W.A.’s lyrics, is one of the main reasons why attention has been drawn to the allegations and the group’s treatment of women in general.

Dre has been forced to respond and, after decades of refusing to answer direct questions about the allegations, issued a statement. The statement, published in the New York Times on Friday (21st August) reads:

"Twenty-five years ago I was a young man drinking too much and in over my head with no real structure in my life. However, none of this is an excuse for what I did.”

"I’ve been married for 19 years and every day I’m working to be a better man for my family, seeking guidance along the way. I’m doing everything I can so I never resemble that man again. I apologize to the women I’ve hurt. I deeply regret what I did and know that it has forever impacted all of our lives.”

This is not the first time 50-year-old Dre has expressed his regret at his record of violence against women. Speaking in an interview with Rolling Stone last week, Dre did not apologise for his past actions but admitted he had made some “horrible” mistakes in his past and that he was “young” and “stupid”.