We hope there's no hard feelings! Dr Dre has overtaken Sean Combs AKA Puff Daddy (or is it P. Diddy, or Puffy, or Diddy?) to become hip hop’s richest man. The rapper has finalised a deal with Apple to sell his stake in Beats Electronics, which will give him a personal fortune of $800 million. Apple are allegedly purchasing Beats Electronics, which produce the popular Beats headphones, for $3.2 billion.

Upon hearing the news Dre picked up a few bottles of champagne and headed down to the studio with friends Tyrese and F. Gary Gray, where he partied the night away, at one point announcing, “The first billionaire in hop hop…right here from, the mother f**king West Coast!”

Dre’s recent deal with Apple nudges him to the top of the Forde’s list of richest hip hoppers, although the lineup has changed up, these five are still the richest hip hop artists in the world.

Dre usurped the top spot from Sean Combs, who is worth an estimated $700 million. Combs has amassed most of his cash from non-music related business deals, including his clothing lines ‘Sean John’ and ‘Sean by Sean Combs.’ Dre should watch his back though, Diddy’s Revolt TV began broadcasting this year and could potentially rake him in a lot more dollar.  Perhaps he’ll be hip hop’s second billionaire? The race is on.

Shawn Carter, or Jay Z, as he’s mainly known, has a personal fortune of around $520 million (and that’s not including wife Beyonce’s bank balance). Jay’s $150 million deal with Live Nation played a huge role in the bulk of his fortune, although he’s always expanding his business.

Co-founder of Cash Money Records, rapper and producer Bryan “Birdman” Williams, is worth a whopping $160 million. As a rapper, Birdman has produced numerous tracks and albums along with Lil Wayne and makes up one half of rap duo Big Tymers. 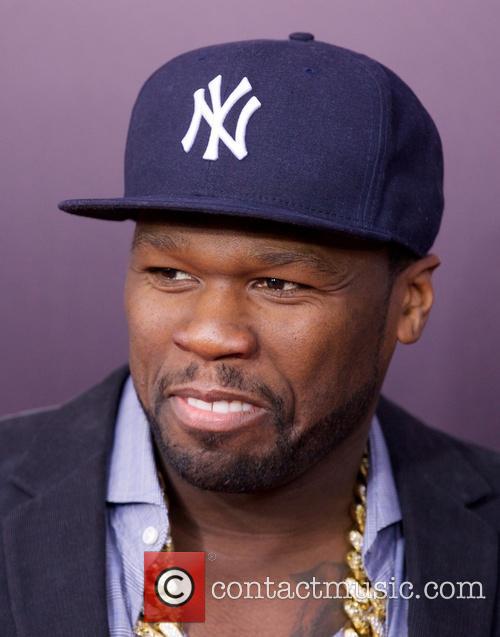 Curtis Jackson, better known as 50 Cent, may be one of the most successful and popular rappers, but it’s his 2007 deal with VitaminWater and the $100 million it earned him that has played the biggest part in his $140 million fortune.