The rap mogul was briefly cuffed and searched on Monday after a man blocking his driveway alleged he pointed a gun at him, but no evidence was found.

Hip-hop royalty Dr Dre was briefly arrested at his Malibu home yesterday after he was accused of pointing a gun at a man whose vehicle was blocking his driveway, before being released shortly afterwards with no evidence of it having happened.

According to NBC Los Angeles, LAPD arrived at the 51 year old producer and rap star’s home in the 22000 block on Pacific Coast Highway on Monday morning (July 25th), responding to an “allegation that a man had brandished a gun.” 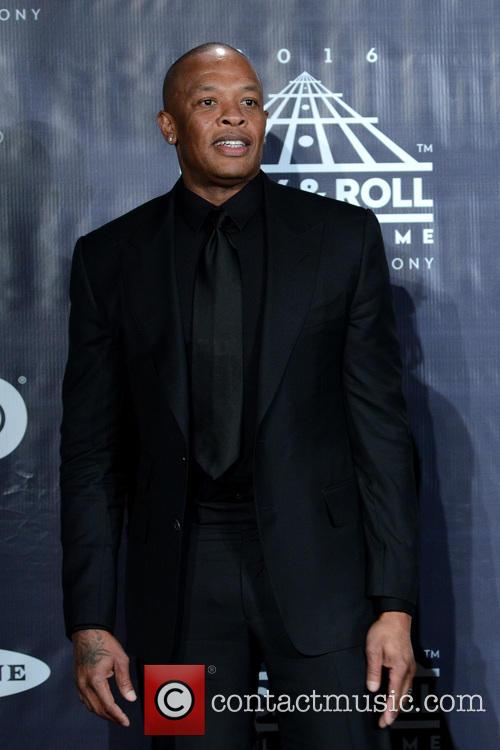 Upon arrival, the L.A. County Sheriff’s Department claims they briefly searched, handcuffed and detained Dre (real name Andre Young), who was said to have been co-operative with their search. The man in the vehicle who made the call alleges that Dre “ordered him to leave and produced a handgun”.

Dre, for his part, claims that he asked a man parked in a car at the end of his drive, blocking his exit, to leave. Though the man duly did so, he came back moments later and parked in the same spot again. At this point, Dre told officers that he pulled out his cellphone to record a video of the man doing so, who left again shortly after he did so.

More: Dr Dre, Kendrick Lamar, The Game: Ice Cube pulls out all the stops for Coachella 2016

“Due to the nature of the call, the person was searched, handcuffed, and briefly detained in a patrol car while deputies investigated the incident,” a spokesperson for the Sheriff’s Department said.

However, no weapon was found at the Malibu residence, despite the driver’s allegations, and no evidence was found to support the claim that Dre had pointed a gun at him. A report in the L.A. Times indicates that the rap mogul was neither arrested nor taken into custody, but was given a citation.

Dr Dre’s representatives have not made any official comment about the incident at the time of writing.

Dre, a former member of hip-hop pioneers N.W.A. and the founder of Beats Electronics, made headlines when he released his final album Compton: A Soundtrack last summer, released 16 years after his previous album, and endorsed the N.W.A. biopic Straight Outta Compton which came out at the same time.

More: N.W.A. inducted into the Rock and Roll Hall of Fame, use speech to call out Gene Simmons