Rapper Dr. Dre Is Facing A Lawsuit From His Former Housekeeper. 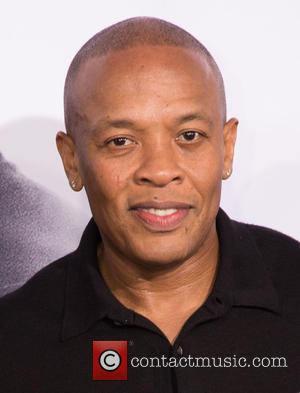 Raquel Sagustume sued the star in a Los Angeles court this week (ends16Oct15), alleging she was bullied by two of the hip-hop star's cousins, who also worked for Dre, during the 13 months she was employed at his mansion.

According to the New York Daily News, Sagustume claimed the women were jealous of her work ethic and skills and delegated more responsibilities to her, causing her anxiety, physical strain and injury. The housekeeper alleges she was also hospitalised following a stressful bullying episode because she had trouble breathing, and she was reportedly fired while being treated.

Sagustume maintains she still suffers from anxiety, depression and stress and is seeking punitive damages, alleging Dre and his wife failed to prevent the harassment. She is also seeking compensation for unpaid overtime, missed meals and earned vacation.

The 50-year-old superproducer has yet to respond to the lawsuit.