Beats By Dre is moving into the streaming market 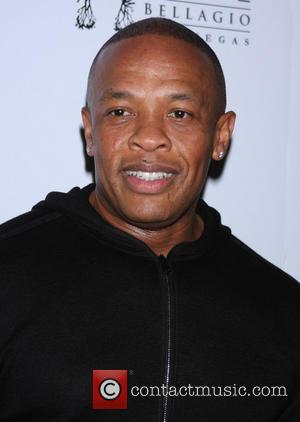 Access Industries – owners of Warner Music Group – have ploughed $60m into Beats By Dre for a new streaming service called Daisy, which is set to rival Spotify in the music streaming market.

“Beats has the vision, the brand, the management team and now the investor group to effectively change the expectations and experiences of a music subscription service," said Len Blavatnik – co-founder of Access. “I’m looking forward to taking on this exciting challenge together.” Nine Inch Nails' Trent Reznor will also be helping to design 'Daisy', which, like its rivals, will be a subscription-based service.

It would appear as though this kind of media streaming is in vogue, with both Google and Apple reportedly planning to launch their own music streaming service. Reuters even reported that Apple approached Beats with a view to a partnership. "Beats was always about helping people re-discover the magic in the experience of listening to music,” said music mogul Jimmy Iovine. “Now that we are well along the way to addressing the quality of audio playback with Beats headphones and speakers, Daisy allows us to re-introduce the same magic into the process of music discovery and consumption".

It’ll be a tough industry to break, though: Spotify currently boasts 5 million paying subscribers and 20 million users of its service in 17 different countries, making it the dominant force in the sector. And you just have to look at services like Napster to see what happens when this kind of investment goes wrong.