In fact, the last time a women featured as a headliner was 2004 when The White Stripes performed. And in nearly 60 years of running, we only counted seven headliners with women including Garbage, Björk, The Wonder Stuff, The Cramps, Girlschool and Patti Smith.

Unfortunately, Reading & Leeds isn't the only festival snubbing female artists. Download Festival is one of the biggest rock events out there and not once have they had a woman headliner. Despite all the legendary names they've seen lower down the bill; Evanescence, Garbage, The Distillers, Nightwish, Within Temptation, In This Moment, Skunk Anansie, The Pretty Reckless, Halestorm, Against Me!, Lacuna Coil, Babymetal, L7, Die Antwoord, Juliette and the Licks, Milk Teeth, Wolf Alice and Starcrawler to name but a few; there's never been a woman on the main stage in the headline act. In seventeen years. And now it's really time to change. 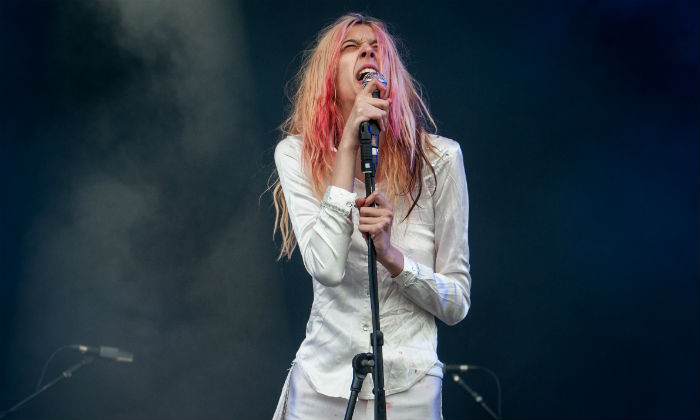 This year you've got The Offspring headlining the Second Stage on the Friday (June 12) above The Distillers and Lacuna Coil even though they've headlined twice in the UK already, and The Distillers have only been performing again since 2018 with few UK dates as it is. Frankly, we are thoroughly excited to have them back 17 years after their last album Coral Fang and they deserve top-billing.

It's also Iron Maiden's fifth time headlining the main stage, despite The Pretty Reckless also performing the same stage on the same day, and Babymetal are second billing to System of a Down who are also headlining. Again. SOAD haven't released an album since 2005 and Babymetal released their epic third album Metal Galaxy last year. 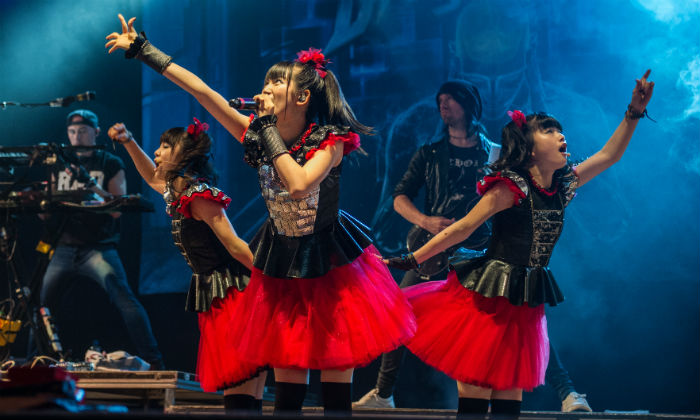 It seems to be a trend within the rock and metal communities that women are repeatedly secondary to men when it comes to billing. Another beloved festival, France's Hellfest, has also never seen a female headliner but, honestly, we suspect the only female they've ever heard of is Within Temptation's Sharon den Adel.

And if you're not attending Download, you can still show your support for female rock artists by signing this Change.org petition set up by to get a woman to headline Download in the future.