Another Download Festival has come and gone and this year was an absolute smash of an event with System Of A Down, Biffy Clyro and Aerosmith headlining the main stage. Donington Park was definitely the place to be with its four stages of the heaviest music you'll hear all year.

System of a Down headline Download's main stage on Friday

Kicking off the first day of the festival on Friday (June 9th 2017) saw System of a Down headlining, throwing out some of their most popular hits like 'Chop Suey', 'Toxicity' and 'Sugar'. Also on the main stage were Five Finger Death Punch, Mastodon and Prophets of Rage. 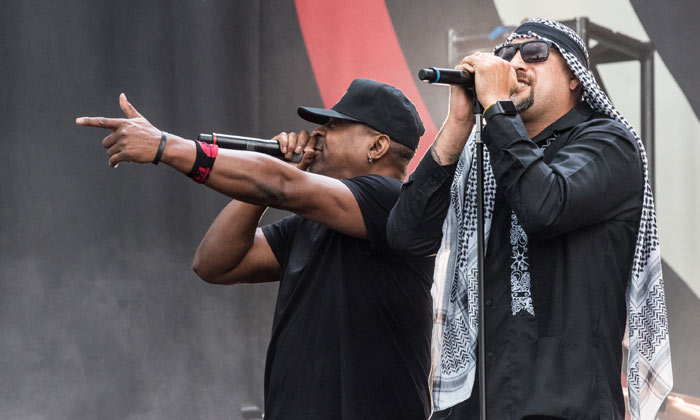 Prophets of Rage perform in the UK for the first time

It was the first UK show of supergroup Prophets of Rage, made up of Tim Commerford, Tom Morello and Brad Wilk from Rage Against The Machine and Audioslave, along with DJ Lord and Chuck D of Public Enemy and B-Real of Cypress Hill. They used their set to pay tribute to their recently deceased friend Chris Cornell. 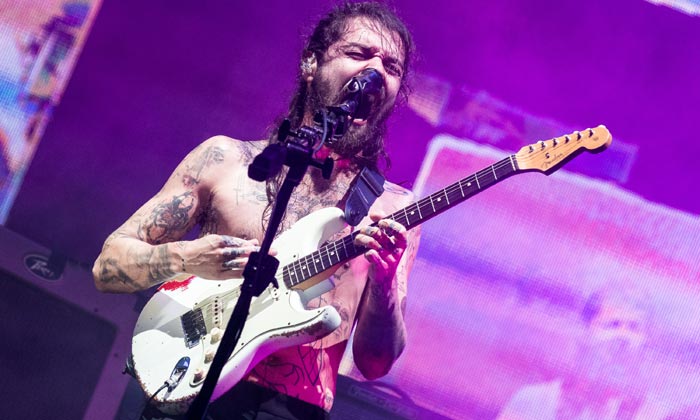 The Saturday at Donington Park in Leicestershire had Biffy Clyro topping the bill. The Scottish trio was quite a controversial choice for Download, with many critics denouncing the band's relevance to the festival because they aren't typically as heavy as some of the other bands on the roster - such as A Day To Remember, AFI and Pierce The Veil who also played on the main stage on Saturday. 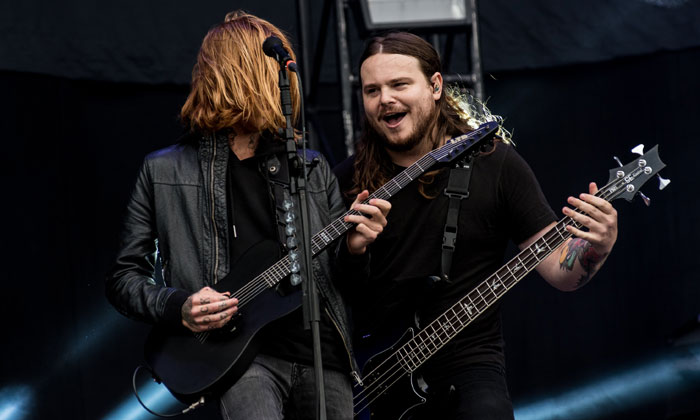 Of Mice And Men perform at Download on Saturday

Of Mice and Men also played the second day, bouncing back after quite a difficult few months with their lead singer Austin Carlile being forced to quit after his diagnosis of Marfan syndrome. It was bassist Aaron Pauley who took over the role of frontman for their performance. 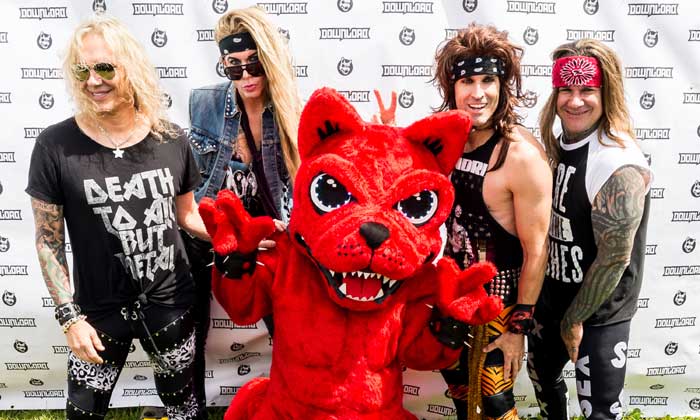 Sunday brought Aerosmith, after Biffy paid tribute to the headliners with renditions of 'Walk This Way' and 'I Don't Want To Miss A Thing' the previous day. Steel Panther also hit the main stage yesterday (June 11th 2017) and, as usual, were a lot of fun, but perhaps the best gems of the weekend could be found on the Zippo Encore Stage. 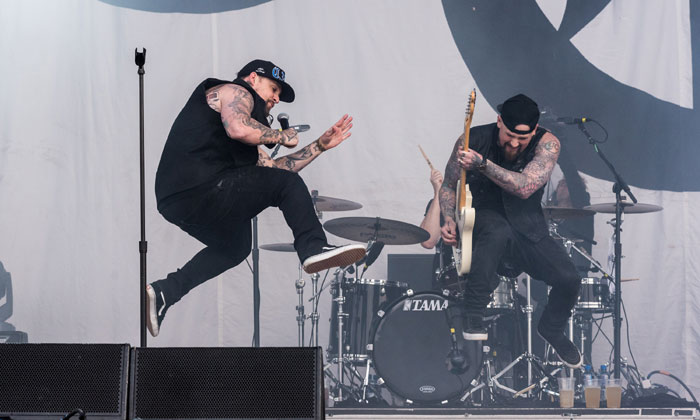 Friday brought a bit of early noughties nostalgia with pop-punk legends Sum 41 and Good Charlotte. It's been a long time since the release of their respective break-out albums 'All Killer No Filler' and 'The Young and the Hopeless' but both bands proved they're still going strong. 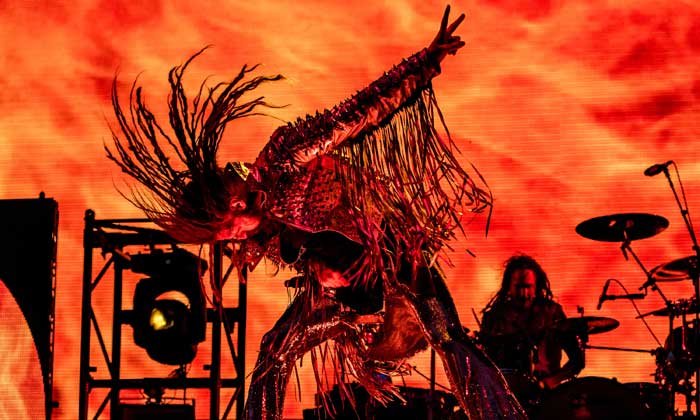 Saturday's Zippo Encore Stage was all about Rob Zombie. Few acts are quite as visually intense as this metalhead, but Sunday was even better with the likes of Slayer, Opeth and industrial metal pioneers Ministry. Download Festival 2018 cannot come too soon. 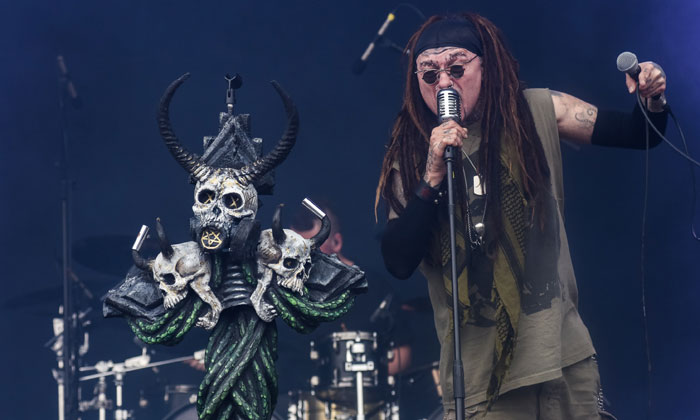 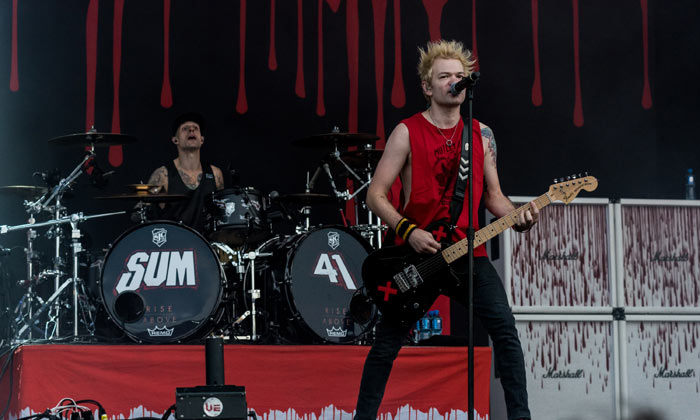 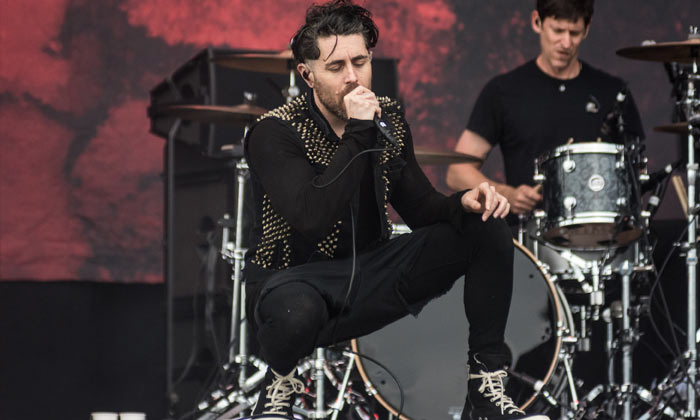 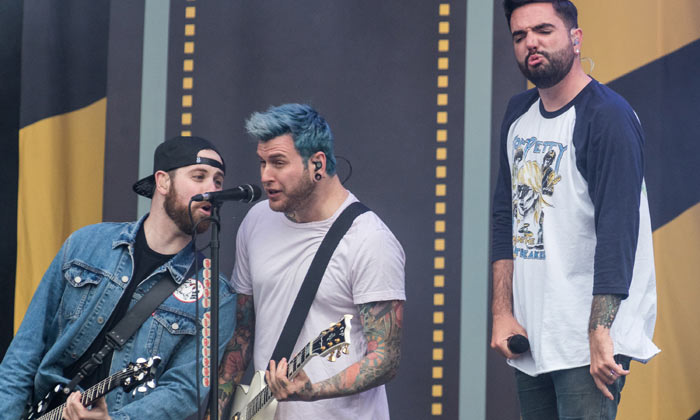 A Day To Remember perform at Download on Saturday