More than 20 new artists have been added.

Download Festival returns to Donington Park in June 2017 and, while it might seem like a world away yet, they have added at least another twenty names to the ever-growing line-up which is headlined by System of a Down, Biffy Clyro and Aerosmith. 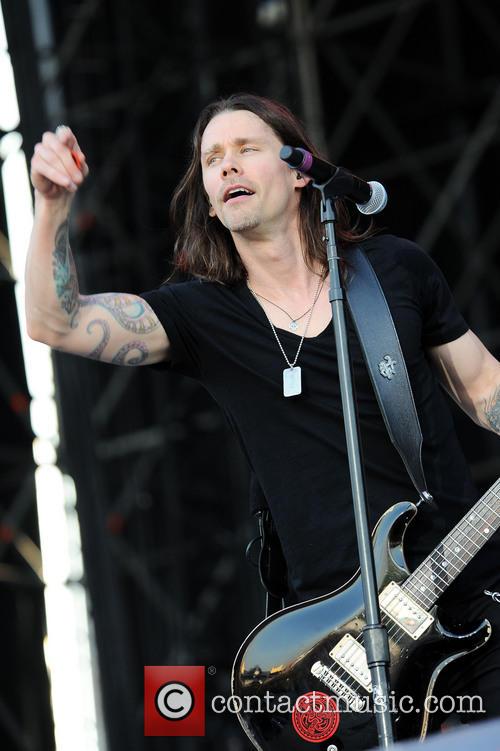 One of the world's biggest rock bonanzas, Download Festival have expanded their 2017 line-up with appearances from the likes of Sum 41, Clutch, Airbourne and Coheed and Cambria. Making their Download debut in the summer is San Diego's Pierce The Veil who released their fourth studio album 'Misadventures' back in May.

Meanwhile, Myles Kennedy's band Alter Bridge are also scheduled to make an appearance with a few tracks from new album 'The Last Hero', while heavy metal Swedes Opeth prepare to tear things up with 'Sorceress'. Industrial legends and Grammy nominees Ministry are also returning to the main stage, as well as Mastodon, DevilDriver and supergroup The Dead Daisies. If you are not familiar with the Daisies, they have featured former members of such bands as The Rolling Stones, Guns N' Roses, Thin Lizzy, The Cult and Motley Crue.

In other Download news, the event has renamed its third stage as 'The Avalanche Stage', bringing with it a post-hardcore sound headlined by Simple Plan and Sleeping With Sirens. Four Year Strong and Knuckle Puck are among the new additions to this stage as well as The One Hundred, Crown The Empire, Greywind and Astroid Boys.

Plus, the The Dogtooth Stage present their own rock superstars. Exodus and Lost Society are returning to the UK for to raise the roof with their stellar sets, while God Damn and Red Fang prepare to showcase their respective new albums 'Everything Ever' and 'Only Ghosts'.