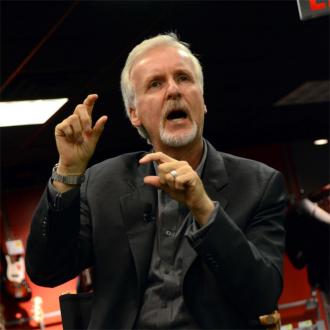 The 'Avatar' sequels could use Douglas Trumbull's new system for 4K 3D at 120 frames per second.

Trumbull has confirmed the news in an interview with The Hollywood Reporter, in which he revealed that James Cameron - who wrote and directed the original film in 2009 - is intrigued by cutting-edge technology.

He said: ''I know that Cameron admired Showscan [Trumbull's earlier invention of a large-format high-frame rate projection system] and that he is a huge advocate of high frame rates [HFRs].''

He added: ''The use of HFRs for 'Avatar' would be very appropriate and very successful.

''I don't know if Cameron is interested [in using MAGI for the Avatar sequels]. He's in seclusion writing the screenplay for Avatar. I am talking to [series producer] Jon Landau, and we plan to have a screening [of UFOTOG] soon.''

What's more, Trumball said he's also in talks with other directors about MAGI.

He explained: ''It delivers extreme fluidity of motion and amazing clarity with no strobing, no double flickering and a viewing experience that far exceeds conventional movie quality.''

The first of the 'Avatar' sequels is expected to hit cinemas by Christmas 2016.

Visual Effects Mastermind To Be Honoured With Technical Oscar