Entourage Creator Doug Ellin Was Left "Terrified" After A Prankster Assumed His Identity And Called Up A Number Of Major Players In Hollywood. 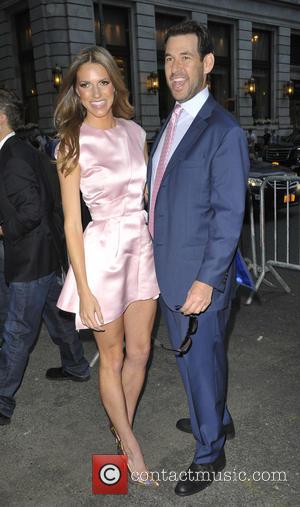 The producer/writer reveals he initially thought the story was funny when he heard that an imposter had been using his identity to talk to casting directors and actors, but Ellin admits the case took a dark turn.

He tells New York Post gossip column Page Six, "They were calling up casting directors and saying, 'I like this actor. I'd like to have a conversation with them' and then they'd start calling (the stars)... (It) was terrifying and weird... For a minute it was funny, and then it got really kind of scary because I kept getting calls from casting directors like, 'Someone is calling saying they're you, they're calling girls.' So that was really bizarre."