Entourage creator Doug Ellin is back with his fiancee following a public spat on Instagram. 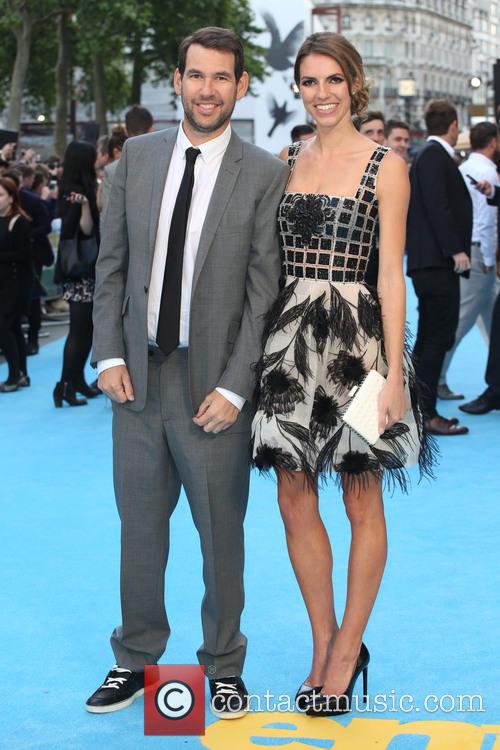 The writer/producer became embroiled in a nasty online fight with interior designer Maddie Diehl in February (16) when he posted an edited version of a "Keep Calm and Carry On" poster which read "Keep Calm, I'm Single" on Instagram.

Diehl responded saying she was looking forward to "new beginnings" and the fiery exchanges continued back and forth until Ellin apologised for his "insensitive" original post and wished Diehl "nothing but love and true happiness in her life."

However, it appeared they had rekindled their relationship when Diehl shared pictures of the pair on vacation on her Instagram account and Ellin has now confirmed the engagement is back on.

He tells New York Post gossip column Page Six, "It was a situation that was blown out of proportion because I was ignorant to post something that I didn’t think would get that kind of attention. I have a great fiancée, whom I love.”

Ellin, 48, proposed to Diehl in December 2014 after four years of dating. He was previously married to Melissa Hecht between 1996 and 2009.