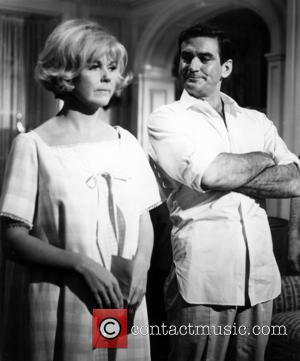 Screen legend Doris Day has been honoured with a lifetime achievement award for her lengthy Hollywood career.
The 87 year old is the latest recipient of the Los Angeles Film Critics Association's Career Achievement Award, and president Brent Simon has heaped praise on the star.
He says, "Decades on from the main body of her work, Doris Day is still arguably the template to which Hollywood turns when trying to quantify and capture 'girl-next-door' appeal. Equally at home in snappish romantic comedies and more dramatic fare, Day was the biggest female star of the 1960s, giving a series of delightfully perceptive performances."