By Holly Williams in Lifestyle / Showbiz on 03 April 2017

Doris Day celebrates her 95th birthday despite thinking she was only 93.

At what point did Doris Day lose track of her age? The former film star gets a surprise on her birthday today because she has discovered that she is actually two years older than she previously thought she was. She is 95-years-old this year. 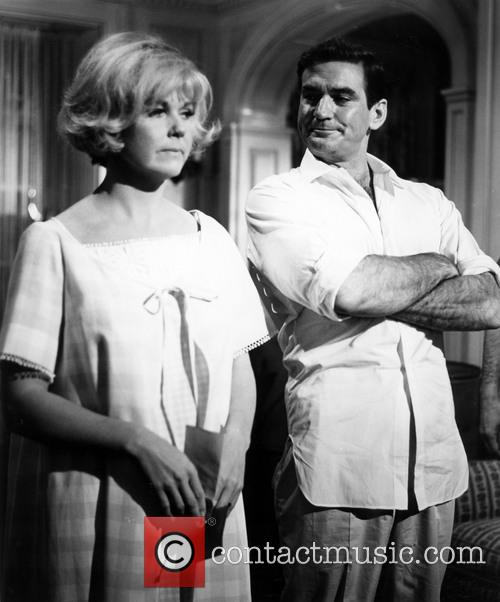 Doris Day starred with Rod Taylor in 'Do Not Disturb'

Over the weekend, it was proved to Doris that her birth certificate puts her being born in 1922 rather than 1924 as she had thought. It's unclear at what point the retired actress started to get her own age wrong, but she was adamant enough to be turning 93. Just goes to show you can't believe everything you read on Wikipedia. 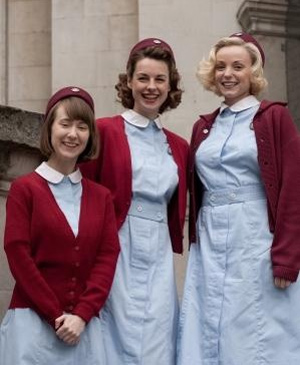 By Christopher Null
Good
As circus movies go, Billy Rose's Jumbo isn't a bad one. It is, however, exceptionally long for a circus movie, and even scene-stealing Jimmy Durante can't make the film a true classic.

The film is a classic behind-the-scenes affair, with the inner workings of the struggling circus. The management (including Doris Day and Durante) isn't doing so hot, and a big shot businessman wants to buy the outfit. Of course, they resist, and meantime a mysterious tightrope walker arrives on the scene. How will this all play out? Well, there will be love, tears, and lots of singing. And an elephant.