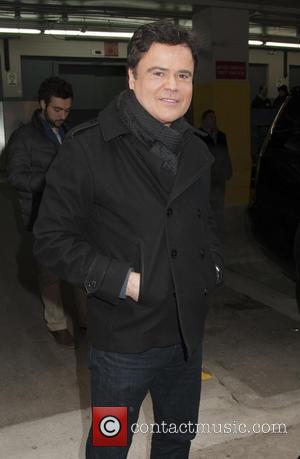 Crooner Donny Osmond knew he wanted to marry his now-wife Debbie after attending an Elton John concert with her in the 1970s - even though she was on a double date with the singer's older brother, Jay.

The Puppy Love hitmaker was with another girl at the time, but he bided his time and started romancing Debbie after she split from Jay Osmond.

The couple will celebrate its 37th wedding anniversary in May (15) and Donny reveals their first meeting inspired him to record a rendition of Elton John classic Your Song for his covers album, Soundtrack of My Life.

He says, "Every song on this album has such a significant story in my life...

"Debbie and I have been married for 37 years."