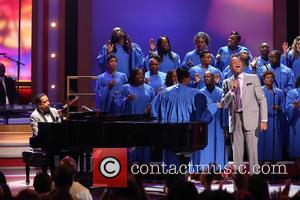 Gospel star Donnie McClurkin is playing through the pain on tour after undergoing surgery on his vocal cords.

The Didn't You Know singer went under the knife last month (Aug14) to remove pre-cancerous cells in his throat and he admits coming to terms with the operation was "tough" as he feared he would be unable to sing again.

The procedure left him with a raspy voice, but his doctors are confident he will make a full recovery and MCClurkin has been praying his voice will grow stronger by the day as he performs for fans on the Festival of Praise tour across the U.S.

MCClurkin admits he contemplated pulling out of the shows due to his vocal issues, but he is glad he didn't.

Speaking before the tour kicked off on Wednesday (17Sep14) in Houston, Texas, he told the Associated Press, "I've got a lot to live for, and I had to make myself realise that. As hard as it was, I had to pull myself out of it. I started praying more. And each time I tried to sing, it becomes a lot better. It's going to take a moment, but it won't be so problematic that I can't perform."

MCClurkin isn't the only ailing body on the bill - Fred Hammond is still getting used to being back on his feet after undergoing surgery on both knees in January (14).

He said, "We're not 100 per cent, but trying to get better. But maybe people need to see that."

MCClurkin added, "God uses imperfect and broken people. If we can go through our cycle and still produce, that means anybody can. This (tour) is predicated on our willingness."

Donnie Mcclurkin's Mourning The Loss Of His Niece 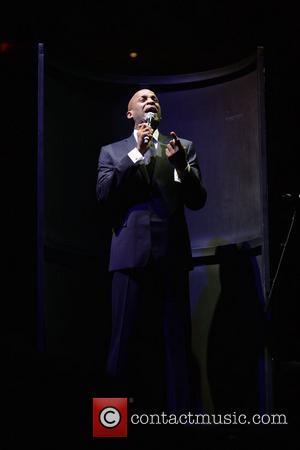 Donnie McClurkin We Fall Down Video