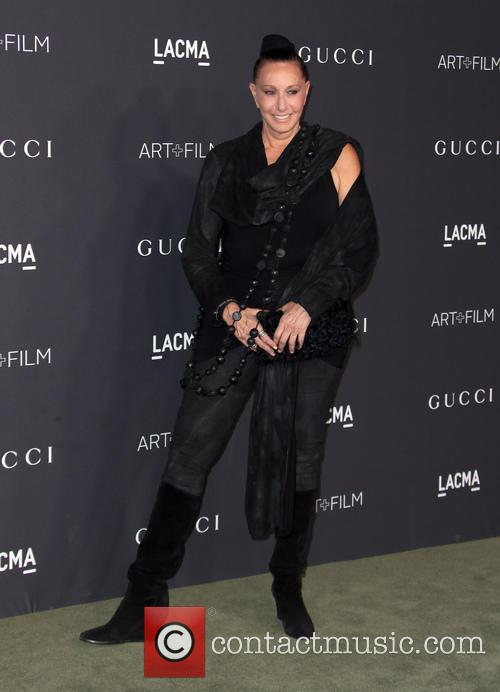 'Wolverine' star Hugh Jackman arrived with his wife Deborah Furness at the funeral service of fashion giant Oscar de la Renta held at the Church of St. Ignatius Loyola in Manhattan, New York. The designer passed away in his home in October 2014 at the age of 82 after suffering from cancer. 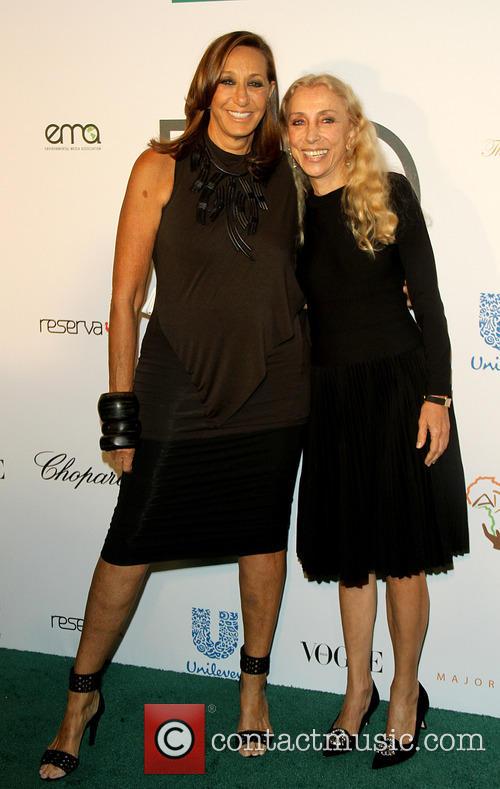 Fashion house giants Donna Karan and Vera Wang were spotted together on the red carpet at the 2014 Cfda Fashion Awards held at Alice Tully Hall in New York City. 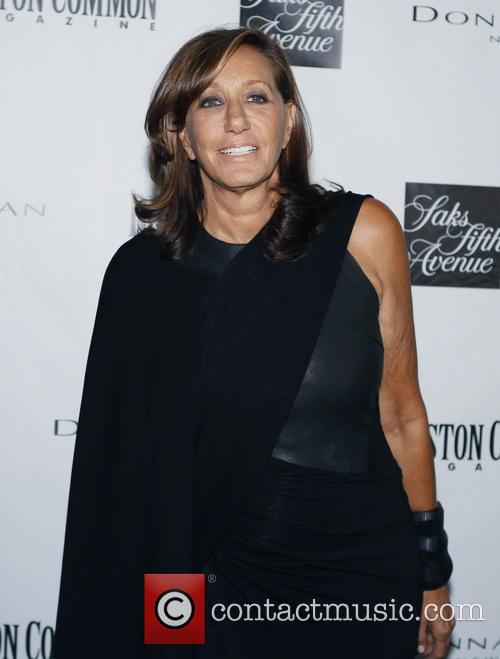 The new face of DKNY surprised onlookers, from the F-row and beyond. 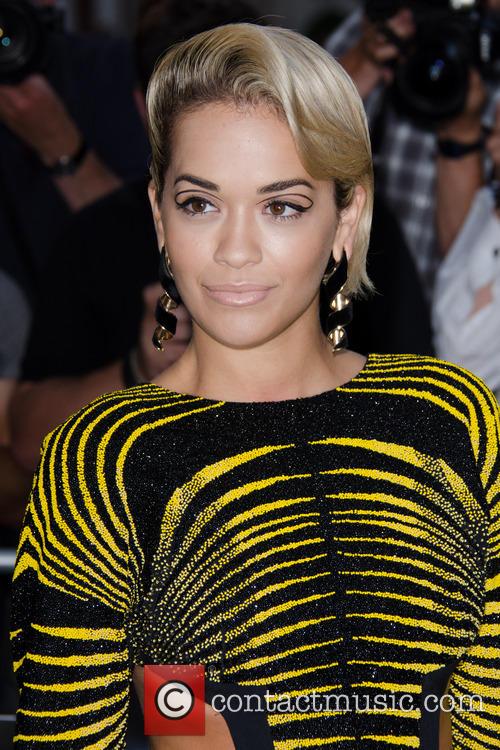 Rita Loves Creating A Stit With Her Unusual Style Choices.

The DKNY show audience were teased with what seemed like a final walk from American supermodel Karlie Kloss before the sound system began pumping out The Beastie Boys' 'Fight For Your Right' and Ora emerged wearing a black neoprene skater skirt and a short T-shirt with the brand's insignia emblazoned all over it. She looked every inch at home as she strutted her stuff in lace-up heels against a true New York backdrop of graffiti, scaffolding and a yellow taxi.

Kate Moss Lived With Noel Gallagher In The 1990s?

By Michael West in Lifestyle / Showbiz on 16 November 2012

Kate Moss held a predictably lavish launch party for her new book, Kate: The Kate Moss Book at 50 St James Street, London, this week. After spending the early evening signing copies of the tome at Marc Jacobs' bookshop in Mayfair, Moss arrived at the bash to be greeted by the likes of Bob Geldof, Noel Gallagher, Florence Welch, Alison Mosshart and Donna Karan.

WWD.com's reporter said "It was hard to move at the party for Kate Moss' new book without coming nose-to-nose with a glass of Veuve Clicquot - or a famous person," and they caught up with Mr Gallagher to chat about the heady 1990s when his group Oasis and Ms Moss moved in similar circles. "She actually lived with me for a while," he revealed, "There would be more people waiting outside my flat to see her than there were for me. I would pop out to the shops and people would ask me, 'Is Kate in? Can you get me her autograph?" The pair met at a part in 1994, though Manchester-born Noel had no idea who Kate was, despite her being the most famous model in the world. "I had just moved down from Manchester and was not that familiar with the London scene. Two weeks later, I was in America and her face was everywhere, on billboards, on every magazine." As WWD.com's reporter moved downstairs, the party appeared to get worse. Quickly. Moss was seen high fiving DJ Nick Grimshaw and Sharleen Spiteri "took advantage of the club's secret smoking area."

Kate: The Kate Moss Book is available at all good book stores - and some rubbish ones - now. 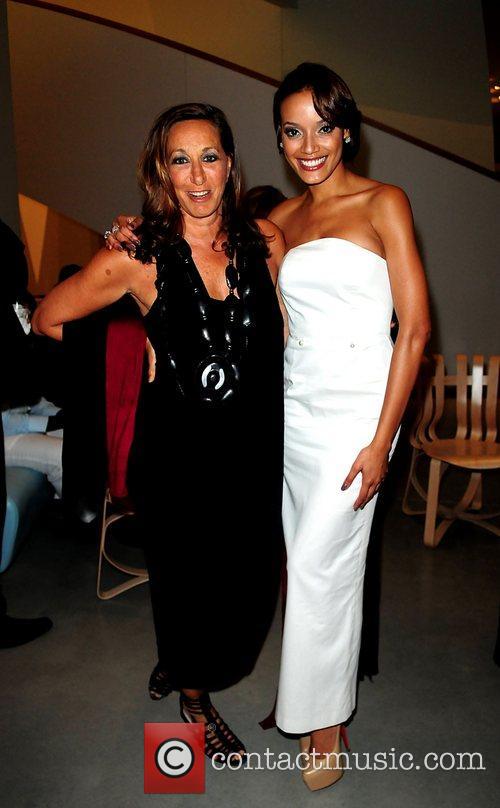