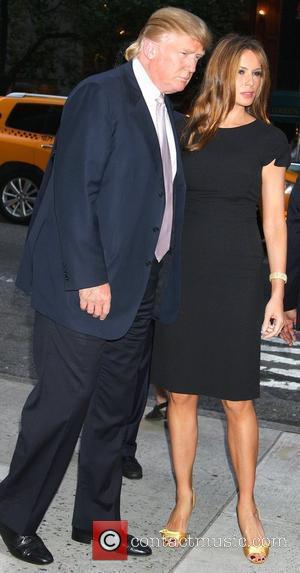 World Wrestling Entertainment and General Electric, the owner of USA Networks, could face an investigation by the SEC into their publicity stunt last week that likely caused WWE shares to fall 7 percent on Tuesday, Fox Business Network reported on Friday. The plunge in WWE shock occurred after WWE announced that it had sold its RAW TV franchise to Donald Trump. The following day, however, both WWE and USA apologized and acknowledged that no sale had taken place -- that it was all just a gimmick to publicize a new "story arc" for the wrestling show. But Randy Katz, a securities lawyer with Baker & Hostetler, told FBN that an SEC probe "certainly is a possibility. ... The world today versus a couple of years ago has less tolerance for these types of issues. There's a greater likelihood today, than if this happened a few years ago."