Will Trump's Visa Ban Keep An Oscar Nominated Director From Attending The Ceremony?

Asghar Farhadi’s ‘The Salesman’ is nominated in the Best Foreign Language Film category.

Iranian director Asghar Farhadi may not be able to attend this year’s Academy Awards due to the travel ban enacted by President Donald Trump on Friday, which prohibits entry to the U.S. from seven Muslim majority nations for the next 90 days.

Farhadi’s The Salesman is nominated in the Best Foreign Language Film category, an award previously won by the director in 2012 for A Separation. The executive order signed by Trump on Friday affects citizens from Iran, as well as Iraq, Libya, Somalia, Sudan, Syria and Yemen. 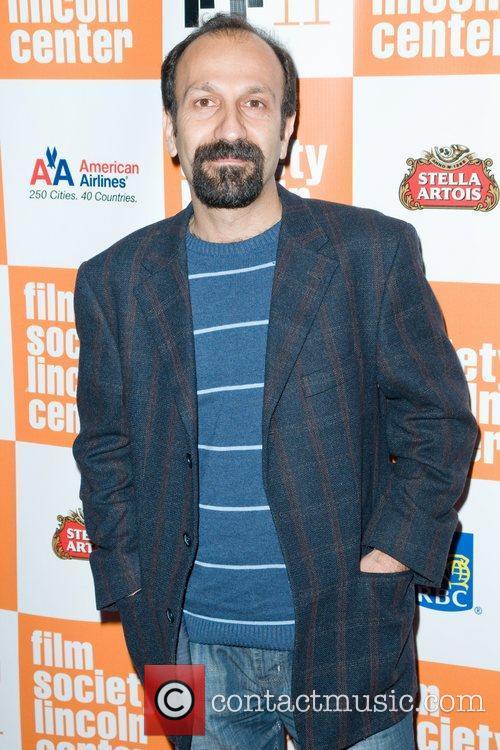 Before Trump signed the executive order on Friday, actress Taraneh Alidoosti, who stars in The Salesman, said she would be boycotting the awards. "Trump's visa ban for Iranians is racist," she tweeted. "Whether this will include a cultural event or not, I won't attend the #AcademyAwards 2017 in protest.”

In a statement, The Academy of Motion Picture Arts and Sciences said they were ‘troubled’ by Farhadi’s potential exclusion from the ceremony next month. "It is extremely troubling," a spokesperson told ABC News.

More: Music And Diversity Are What's Hot At The 2017 Oscar Nominations

“The Academy celebrates achievement in the art of filmmaking, which seeks to transcend borders and speak to audiences around the world, regardless of national, ethnic, or religious differences,” the statement continued.

"As supporters of filmmakers -- and the human rights of all people -- around the globe, we find it extremely troubling that Asghar Farhadi, the director of the Oscar-winning film from Iran, A Separation, along with the cast and crew of this year's Oscar-nominated film The Salesman, could be barred from entering the country because of their religion or country of origin."

The Salesman is a psychological thriller about a young couple in Tehran involved in a production of Arthur Miller’s play Death of a Salesman. But after they move into a new apartment, a violent act connected to a former tenant changes their lives. At last year’s Cannes Film Festival the film won Best Screenplay for Farhadi and Best Actor for star Shahab Hosseini.