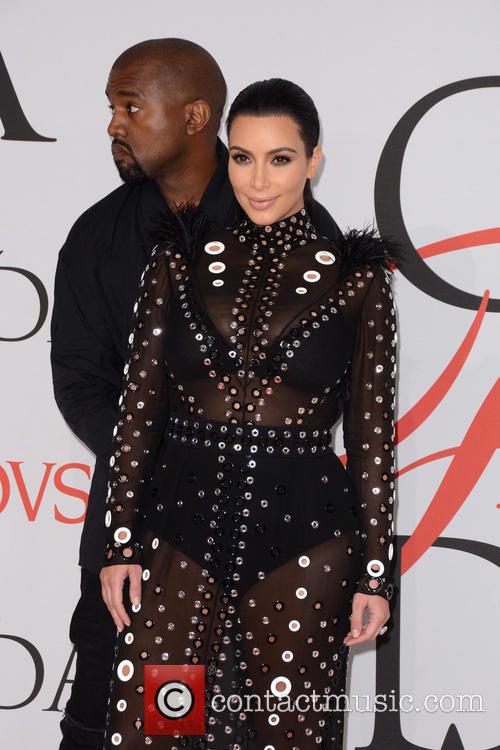 After Kanye's endorsement of Trump, his ever-loyal wife, Kim went to meet the President herself

Despite both Kim and Kanye coming under fire for their respective meetings with Trump, the President has come out to say the famous couple are helping to boost his popularity with black voters.

Last week, Kardashian met with The Donald to discuss prison reform. She was reportedly asking for the pardon of 63-year-old Alice Marie Johnson - a grandmother serving a life sentence for a first-time non-violent drug offence.

The selfless star gave an interview prior to the meeting in which she explained her reasons for helping the grandmother, including the fact going on shopping sprees doesn’t interest her anymore and wanting to use her money for better things.

Kanye West also voiced his support for the President last month, causing controversy when he said that he "loves" Donald Trump.

He posted photos of himself in a Make America Great Again hat. After backtracking and saying that he doesn’t like "half the shit" Trump says, he later explained what he likes about Trump in his interview with Charlamagne.

Trump has now reportedly thanked the celebrity couple for boosting his profile with black voters, according to Bloomberg.

Last month, Trump thanked West after the rapper’s tweets. Speaking at a National Rifle Association convention in Dallas, Trump said: "Kanye West must have some power because, you probably saw, I doubled my African-American poll numbers. We went from 11% to 22% in one week.

"Thank you, Kanye, thank you," Trump added. "Even the pollsters thought there must be some mistake. No, we’ve come a long way."