Donald Trump has announced he now owns 100% of the Miss Universe Organisation.

Donald Trump now owns the whole of the Miss Universe Organisation. The business tycoon announced his purchase on Friday (11th September). Trump previously owned half the organisation but finalised negotiations on purchasing the rest this week. 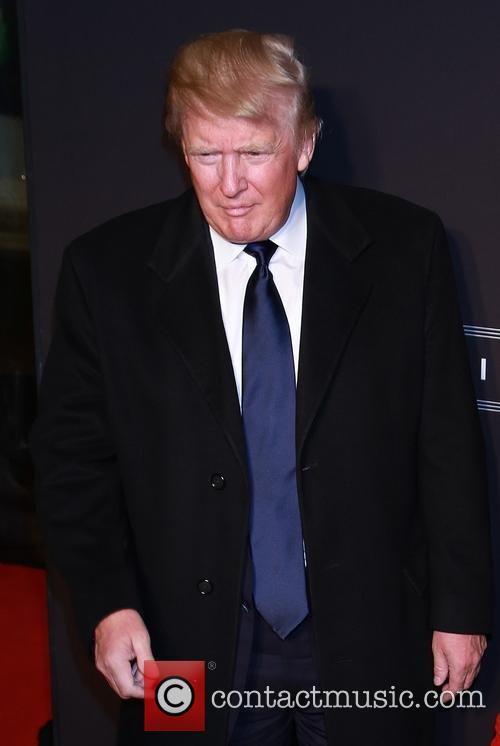 ‘Just purchased NBC’s half of The Miss Universe Organization and settled all lawsuits against them. Now own 100% -- stay tuned!’ Trump wrote on Twitter.

Miss Universe has suffered from its association with the Presidential hopeful, as the Washington Times reports. Trump’s controversial comments about Mexican immigrants caused outrage and prompted NBC, who owned half of the organisation, to cancel their broadcast. The Spanish language Univision also refused to broadcast of the competition. In response, Trump filed a $500 million lawsuit against Univision. It is uncertain if he took any legal action against NBC although, as NY Times reports, his tweet implies he had: ‘settled all lawsuits against them [NBC].’

Trump has owned a stake in the Miss Universe organisation since 1996. The televised pageant has suffered a decline in viewers over the past few decades. This year’s competition, following NBC and Univision’s decision to cancel broadcasting, was left without a television provider and it only attracted low ratings when it was broadcast on the cable channel Reelz.

The Miss Universe Organisation has long been hailed as outdated and sexist. Even attempts by the organisation to ditch its swimsuit competition, considered the ‘most sexist’ aspect of the annual event, have done little to alter Miss Universe’s image. However, as Trump is hardly the embodiment of enlightenment, considering his previous comments about women, it seems as though it’s a match made in uber-conservative heaven.