FX has picked up a new series 'Atlanta' written, produced and starring Donald Glover. Here's what we know so far...

FX has picked up a new comedy series Atlanta, according to numerous reports. Here's what you need to know: 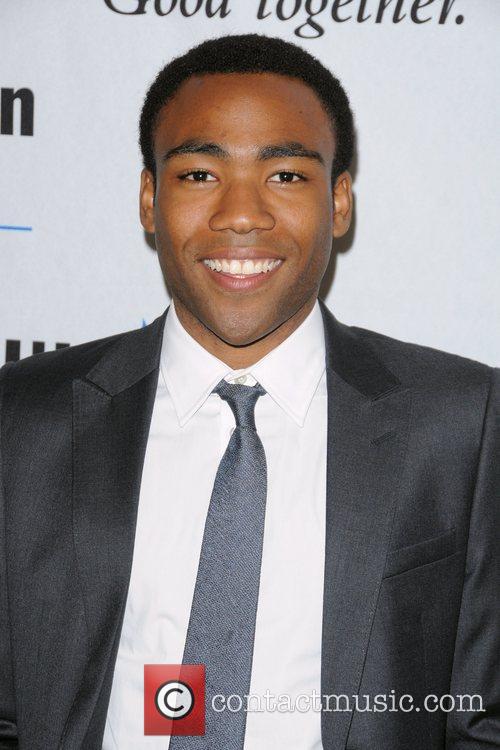 - Donald Glover, the actor best known for his role as Troy Barnes in Community, has signed on to star in the series.

- Glover, who is also a successful rap artist known as Childish Gambino, will write the pilot episode and also have an executive producer credit.

- In addition to Glover, Paul Simms and Dianne McGunigle will also act as executive producers. Simms is best known for writing NewsRadio and for directing and producing HBO's The Flight of the Concord.

- The series will centre on Glover as a rising rap star in Atlanta and his cousin. The series was inspired by Glover's own early career as a musician.

- Glover will star as Earnest Marks, according to Deadline, a college dropout who decides to pursue a career in rap music. Glover's character is inspired to pursue a music career after his cousin becomes an overnight success.

- Representatives for FX have described Glover as a "very gifted actor" who is highly suitable for the role due to his experience in the music industry, according to Variety. Nick Grad, FX's representative said: "Donald Glover is a uniquely talented actor and performer who brings real-life experience to this subject matter. Not only is Donald a very gifted actor, he has achieved tremendous success and acclaim as the musical artist Childish Gambino. He, along with Paul Simms, has a very honest, sometimes serious, and funny perspective on life, the world of rap music and the city of Atlanta."

- The project is a long time in the making as Glover first went to FX with the project over a year ago.

Read More: Why Donald Glover Should Return To Community.