Donald Glover will finally get his wish to play Spider-Man - but not on the big-screen.

Remember when Donald Glover demanded to be considered for the part of Spider-Man? Even going so far as making a "Donald Glover for Spider-Man" Facebook page? Well, he wasn't cast at the time but now he's sort of gone and got his wish. 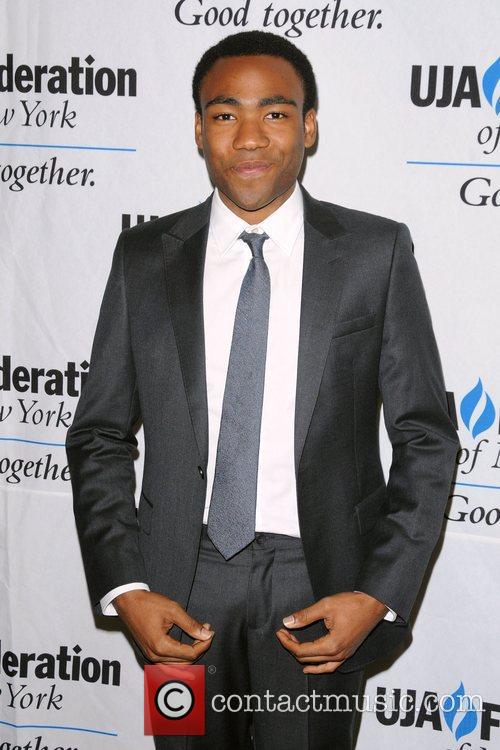 Donald Glover will finally get his wish

Today we learned that Glover will lend his voice to the character of Miles Morales - the first black Spider-Man - during the new season of Disney's XD's animated series Ultimate Spider-Man: Web Warriors, which will feature both Morales and Peter Parker meeting in a parallel world.

More: why Donald Glover should return to 'Community'

In the episode, Morales is just starting out as a superhero when he runs into Parker, who's on the hunt for the Green Goblin.

"He meets someone who is his hero, and that comes across completely in Donald's performance," said Stephen Wacker, vice president of Marvel Television's animation division. "He's got a real warmth that suits the character really, really well."

More: why Yahoo Screen is good for 'Community'

The casting could in theory lead to Glover playing Morales in a movie or TV adaptation. The actor is hopeful: "I still have hopes to do something like that one day. I don't look at this as second place. Spider-Man, he's such an icon - you have to do something with him."

Ultimate Spider-Man: Web Warriors premieres on Sunday, with the Donald Glover episodes set to air at some point next year.