One of this year's rising superstars.

It can't be easy to juggle both a music career and an acting career at the same time, but Donald Glover - aka Childish Gambino - makes it look like a piece of cake. Not only has he got a new album out this year, but he's also got roles in two major upcoming Hollywood blockbusters. 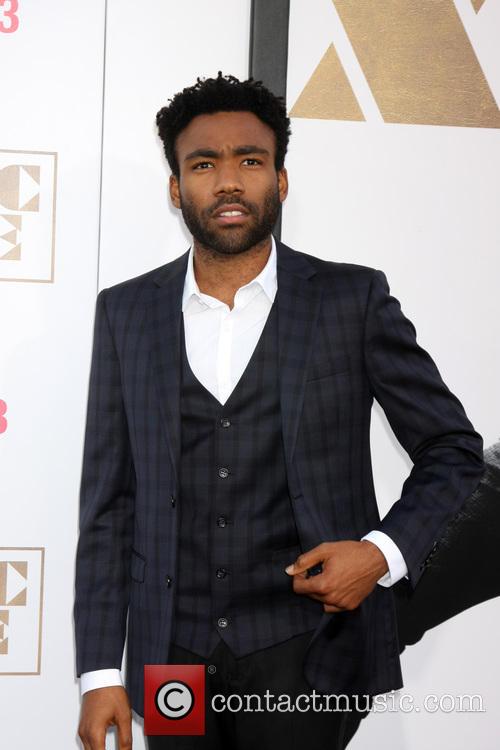 Donald Glover is having an exciting year

2016 has been quite the year for Donald Glover. First he helms award-winning FX series 'Atlanta', then he gets confirmed to star in 'Spider-Man: Homecoming' next year, and he's also set to play Lando Calrissian in the forthcoming 'Han Solo' film. All while promoting his third studio album 'Awaken, My Love!'.

'Atlanta', which Donald created and stars in alongside Brian Tyree Henry, won the Critics' Choice TV Award for Most Exciting New Series this year. The series follows a pair of creative cousins  navigating the rap scene in their Georgia city. Donald's character, Earnest 'Earn' Marks, turns manager for his Alfred 'Paper Boi' Miles when the latter faces a promising musical career.

Donald's next acting project is Jon Watts' Spider-Man re-boot 'Spider-Man: Homecoming'. Tom Holland will play the new Peter Parker, though Donald's role in the movie is yet to be confirmed. The film is set for released in July 2017. The following year, he'll star in the still untitled 'Star Wars' stand-alone Han Solo project which sees Alden Ehrenreich take on the iconic Millennium Falcon captain. Donald will play another former smuggler named Lando Calrissian; a character you may remember from 'The Empire Strikes Back' and 'Return of the Jedi'.

Meanwhile, Donald Glover's alter-ego Childish Gambino has just released 'Awaken, My Love!' featuring the incredible and transformative new single 'Me and Your Mama'. It was his first single in two years, while the album was three years in the making following his US Rap Chart topping record 'Because the Internet'.