Glover's critically acclaimed series will not return until 2018, however.

Having scored a huge success with the series ‘Atlanta’ last fall, the actor, musician, scriptwriter and all-round auteur Donald Glover has signed an exclusive deal with FX for forthcoming projects.

The deal will see 33 year old Glover develop and deliver any new projects for FX’s network of channels and streaming services. Fans of ‘Atlanta’ will be pleased to learn that he will remain as the writer, director, star and executive producer of the show, which last Sunday won the Golden Globe for best comedy series.

However, because of Glover’s hectic production schedule over the coming months – namely, playing Lando Calrissian - ‘Atlanta’ will not return for a second series until 2018. 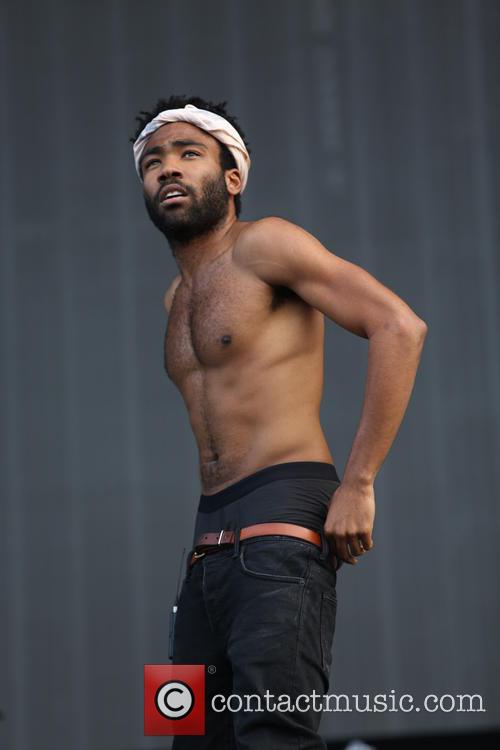 Donald Glover has tied up a deal with FX

A partly autobiographical look at African-American life in inner city Atlanta, Georgia, and the struggles of two aspiring rappers trying to break big and provide for their families, the series has been the toast of the industry for months. Just days after his Golden Globes triumph, Glover landed a Directors Guild Award nomination to add to his Writers Guild nod.

It’s been a highly successful twelve months for Glover’s career and personal life. He released his latest album under the rap pseudonym Childish Gambino, titled “Awaken, My Love!”, in December, which won huge amounts of critical acclaim as well as becoming a commercial success.

He landed the role as the young Lando in the forthcoming stand-alone Han Solo movie for Disney, on top his televisual success with ‘Atlanta’ that was very quickly given the green light for a second series after it was launched in September.

Furthermore, he announced at the Golden Globes during his acceptance speech that he and his partner had recently become parents to a baby boy.