FX recently gave 'Atlanta' season three the green-light, and co-creator Glover was asked about what fans can expect.

With rumours that he’s set to portray Willy Wonka in a planned prequel of Charlie and the Chocolate Factory, fresh off the back of his winning performance in the recent Star Wars spin-off Solo and his US number 1 single ‘This Is America’, Donald Glover is one of the hottest properties in the entertainment industry at the moment.

As a successful rapper with a Billboard chart-topping single under his nom-de-plume Childish Gambino, Glover is also the creator of hit FX series ‘Atlanta’, which has recently been given the green-light for a third season.

The 34 year old multi-talent was speaking last week at a panel at the Emmys’ FYC screening, and compared the upcoming series of ‘Atlanta’ to Kanye West’s third studio album, Graduation.

He is apparently on the shortlist for the new movie.

A prequel to the classic children's film 'Willy Wonka & the Chocolate Factory' is currently in the works with Warner Bros. and it has just been announced that Donald Glover is among the names currently on the shortlist for the lead role. It's an exciting prospect with some big names involved in production.

Donald Glover at the 'Solo' premiere

Glover is joined by Ezra Miller and Ryan Gosling on the list of those who could play the younger incarnation of the eccentric chocolate factory owner, who was first depicted by Gene Wilder in the 1971 film adaptation of Roald Dahl's 1964 story 'Charlie & the Chocolate Factory'.

Lando Calrissian is a fan-favourite 'Star Wars' character, and actor Donald Glover would love to reprise the role in a solo adventure.

With just a few days to go until 'Solo: A Star Wars Story' hits cinemas across the globe, fans are getting excited about seeing the adventures of a young Han Solo - played by Alden Ehrenreich - alongside the cheeky-natured Lando Calrissian (Donald Glover). Early movie reactions are positive, so it looks like Lucasfilm has another major 'Star Wars' hit on its hands. But how will this film serve as a launchpad for others in the future?

That's something that's been discussed by fans for some time. With so many incredibly excited by just the prospect of Glover joining the 'Star Wars' universe, there have been calls for him to get his own solo flick.

To the surprise of many, FX announced at the weekend that the 'Deadpool' animated series had been cancelled.

Following FX's announcement that it and Marvel would be disassociating themselves from Donald Glover and his brother over the planned animated series of ‘Deadpool’, the star has taken to Twitter to take a couple of spectacular shots at the studio.

It was announced over the weekend that Marvel would no longer work with FX, Glover and his brother Stephen on the series, on which the brothers would have been executive producers and served as showrunners.

As a result, on Wednesday (March 28th) Glover wrote and shared a 15-page script in which Deadpool – the same foul-mouthed anti-superhero that Ryan Reynolds popularised in Marvel’s hit live-action film back in 2016 – goes to Africa to save the last northern white rhino.

The girl scout who went viral recently by re-inventing his Childish Gambino song 'Redbone' to sell cookies was a surprise guest alongside Glover on Stephen Colbert's show this week.

In another example of his general awesomeness, Donald Glover has made a girl scout’s day by buying up all 113 boxes of cookies that she needed to meet her target, after she went viral singing his Childish Gambino song ‘Redbone’.

Charity Joy Harrison went viral a few months ago, when her father filmed her rapping about selling cookies to the tune of his 2016 Childish Gambino hit single ‘Redbone’.

As a surprise for Glover when he appeared on Wednesday night’s ‘The Late Show’, host Stephen Colbert bought Charity out on his TV show to meet the rapper - and for her to offer him some Thin Mint cookies, brandishing an order form.

The actor is looking forward to audiences seeing the movie.

As one of the most iconic franchises in the world, 'Star Wars' has been entertaining audiences for decades through a variety of different platforms. That looks set to continue this May with the second standalone movie following the success of 'Rogue One', with much-loved 'Star Wars' character Han Solo front-and-centre. Aptly named 'Solo: A Star Wars Story', the film will star Alden Ehrenreich in the titular role, and will follow some of the space traveller's earliest years.

Donald Glover will also be joining the 'Star Wars' universe, bringing his performance to the role of a young Lando Calrissian, and already sending the fandom into a spin in teasers for the film that were released during the Super Bowl. Then there will be 'Game of Thrones' star Emilia Clarke in the mysterious role of Qi'ra; a woman that the modern-day Han Solo would refuse to speak about because of their history.

The entertainer opens up about what fans should expect from his 'Solo' performance.

Donald Glover is without a doubt one of the most talented performers of the modern day. First making a name for himself after being signed up to write for NBC sitcom '30 Rock', Glover would not only become renowned for his work in the world of on screen entertainment, but would also release several albums and mixtapes under the name Childish Gambino. Forget triple threat, this guy's got more talents than just singing, dancing and acting.

Donald Glover is taking his career from strength to strength

One of his most exciting projects of recent months is the upcoming standalone 'Star Wars' film, 'Solo: A Star Wars Story'. Starring alongside the likes of Alden Ehrenreich, Emilia Clarke, and Woody Harrelson, Glover takes on the role of a young Lando Calrissian in the movie, and fans have already fallen for the character thanks to the 'Solo' teasers released as part of last weekend's Super Bowl.

Donald Glover’s new series ‘Atlanta’ will air on FX in 2016.

FX has greenlighted Donald Glover’s new comedy series, Atlanta. The 32-year-old rapper, comedian and Community actor has signed with FX to star in the upcoming series. Glover has also created and will executively produce Atlanta. 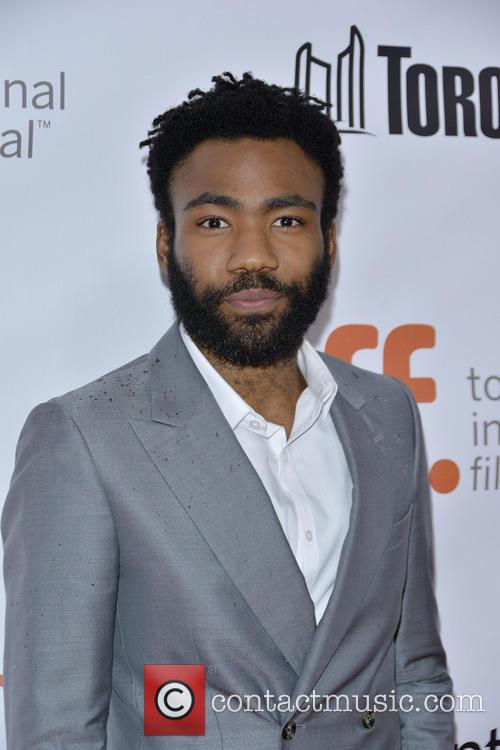 Donald Glover at the TIFF premiere of The Martian, September 2015. 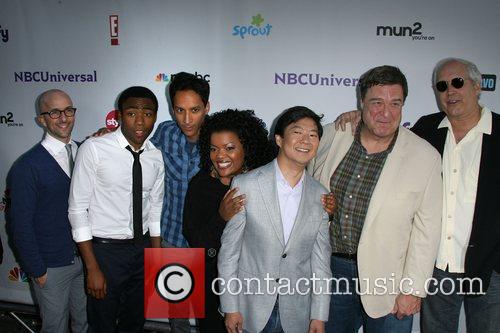 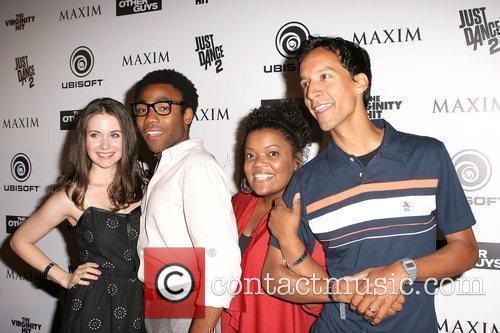 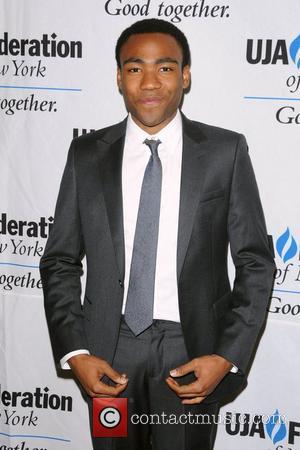 Why Donald Glover Should Return To 'Community'

You Know What Community Needs? A Community - Donald Glover Cuts Down Season 5 Appearances 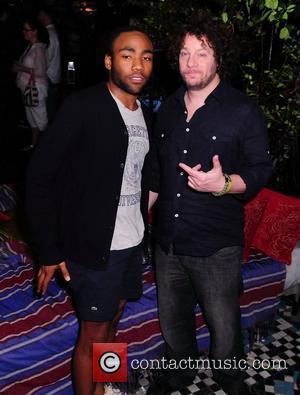