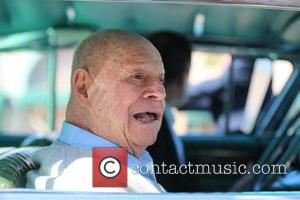 The Toy Story star, 87, was recently forced to axe a series of stand-up shows after suffering from flesh-eating disease necrotising fasciitis, but doctors were able to successfully treat the issue by removing the infected tissue and performing a skin graft.

Rickles is now preparing to return to the stage in the New Year (14) with gigs scheduled in California, Las Vegas and Michigan, among others.

His representative tells the New York Post's Page Six gossip column, "He has been rehabbing the leg, is back on his feet and is doing wonderfully.

"He is looking forward to be back on the road after the first of the year." 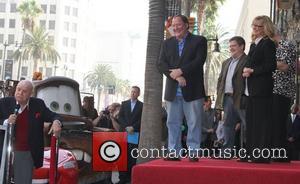 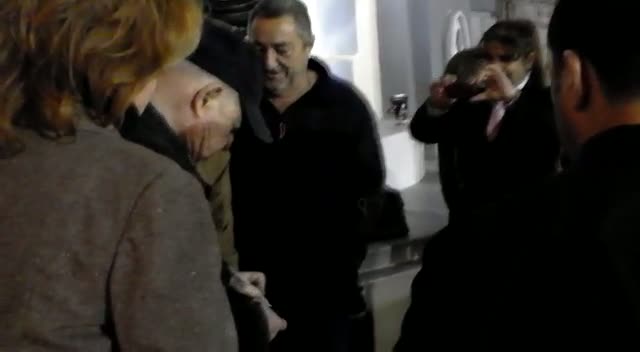