The Fate Of The Furious - Trailer and Featurette

Dominic Toretto has gone rogue. It seemed like the game was finally up with Brian and Mia retiring from their fast and furious lifestyles, and Dom and Letty swapping that life for marriage, but as it turns out things are not that simple. Dom has apparently sold out his family and friends to embark on another dangerous adventure. He seems to have been lured into action again by a very beautiful but extremely dangerous individual named Cipher. She has some seriously advanced technology at her disposal that she wants to use to execute her plan to take control of every motor vehicle in the city and cause some serious mass destruction. But Letty refuses to lose faith in him because she's sure there must be something more going on, though she doesn't know what yet. She re-teams with Tej Parker and Hobbs and this time they got a tank. Unfortunately for Hobbs, the only way they can take on Dom and his new girlfriend is by enlisting the help of his criminal nemesis Deckard Shaw.

Continue: The Fate Of The Furious - Trailer and Featurette 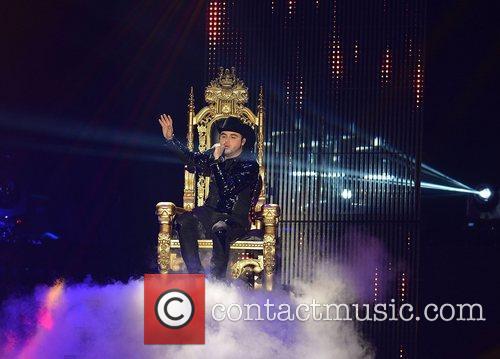 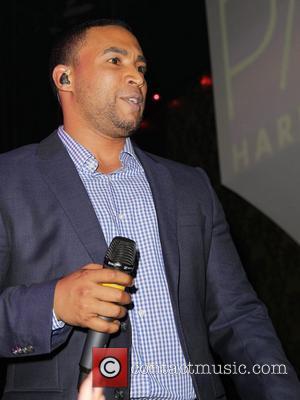 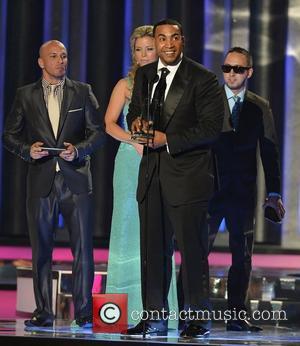