Don Mclean has scolded Adele for cancelling her Las Vegas shows 24 hours before the first gig. 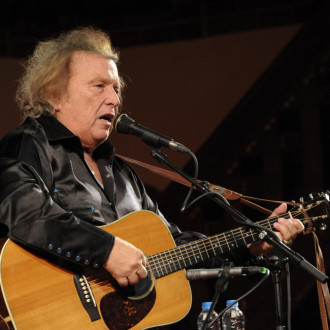 Don Mclean has slammed Adele for postponing her Las Vegas residency at the last minute.

The 'American Pie' hitmaker has accused the 'I Drink Wine' singer of having no consideration for her fans, who forked out on tickets and booked flights and hotels to attend one of her 'Weekends with Adele' concerts in Sin City, only to be told the shows were delayed the day before the run was due to kick off at Caesar's Palace's Colosseum in January.

Speaking on the 'Greatest Music of All Time' podcast, the 76-year-old singer said: “They are all very rich and very spoiled and they don’t really care about the audience. They think the audience should kiss their ass and that is the opposite to how I feel.”

Don added: “I feel honoured to play for people. I know they are spending money and taking time out of their lives. But I come from a different time.

"Guys like The Beach Boys worked really hard and so does Paul McCartney.”

Adele recently promised fans the delayed shows will take place before the end of 2022, and admitted it needs to happen this year because she has "plans" for next year.

The 'Hello' hitmaker - who is rumoured to be engaged to Rich Paul - suggested during an appearance on 'The Graham Norton Show' last month: "Imagine if I have to cancel because I am having a baby!"

She continued: “We are now working our a**** off, but I don’t want to announce a new set of dates until I know everything will definitely be ready.

"The sooner I can announce the better, but I just can’t in case we are not ready in time. It is absolutely 100% happening this year.

"It has to happen this year because I’ve got plans for next year."

The 'Chasing Pavements' singer - who has nine-year-old son Angelo with ex-husband Simon Konecki - is keen to add to her brood but admitted motherhood has been exhausting.

She said: "It takes me a while to recharge, and I would like to have more children – I only just feel like I’ve caught up with my sleep from nine years ago when I had my son.”

Adele broke down in tears when she announced the postponement of the residency due to production issues in an emotional video to fans. 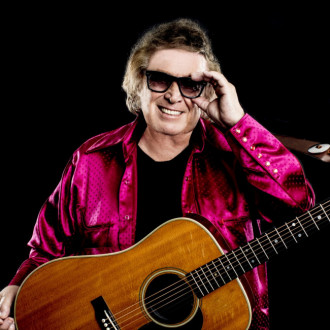 Don McLean angry he was plunged into ‘feud’ with Adele