The Iconic White Ferrari Driven By Don Johnson In Hit 1980s Tv Show Miami Vice Is Going Up For Sale. 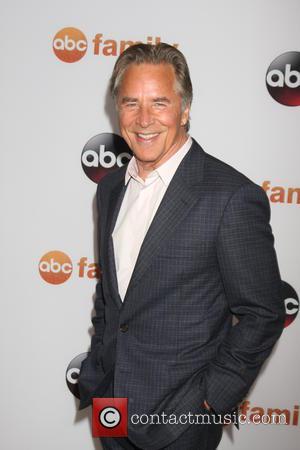 Now, organisers at California car show Concours d'Elegance are hoping to find a buyer during an auction on Sunday (16Aug15) in Pebble Beach.

The Ferrari was featured in the TV show's third season and has been in storage since the series was cancelled in 1989.

Although Johnson and his co-star Philip Michael Thomas had driven around in what seemed to be a Ferrari Daytona Spyder in the first two seasons, show bosses opted to make a replica of the vehicle on a Corvette chassis.

Executives at Ferrari subsequently sued the replica maker, and offered to supply two real Testarossas to Miami Vice, on the condition that the fake Ferrari was destroyed on screen.

As a result, the fake Daytona Spyder was demolished by a missile in the season three premiere.