Don Johnson gets $19M in payout, after years of court battles, The Hollywood Reporter has revealed. The financial feud between the actor and the show’s producers, Rysher Productions has been ingoing since 2010, when Rysher were ordered to pay $23 million to Johnson, in profits from the show and interest, on top of that. Johnson had satisfied the court that he had an agreement to receive 50% of profits from the show but there has been a series of disagreements over the exact amount that Johnson is owed.

Yesterday (February 11, 2013), The Hollywood Reporter reported that Don Johnson received $19 million from Rysher Productions last month. The case was finally brought to a close, after Don Johnson signed a document bringing the dispute to an end. In 2010, it looked as though Don Johnson had a far more lucrative suit as judges originally awarded him a $50 million pay-out.

However, Rysher appealed and that sum was squashed to $15 million. Johnson’s attorneys continued to argue his case. Rysher maintained that the show had been costly to make and insisted that Nash Bridges was $40 million in the red. Eventually, the sum of $19 million was agreed upon and paid to the actor. Case closed. 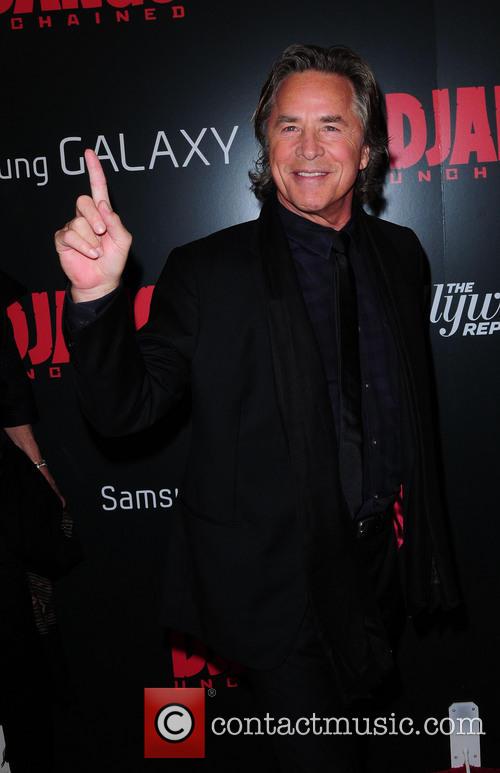