Don Diamont seen alone and with Bradley Bell at a celebration hosted by CBS for their show 'The Bold and the Beautiful' which celebrates being their #1 for 30 years. Held at Paley Center for Media, Beverly Hills, California, United States - Thursday 3rd November 2016 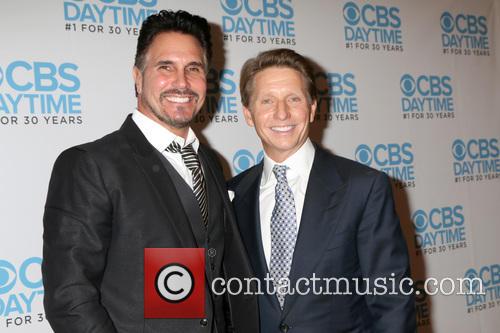 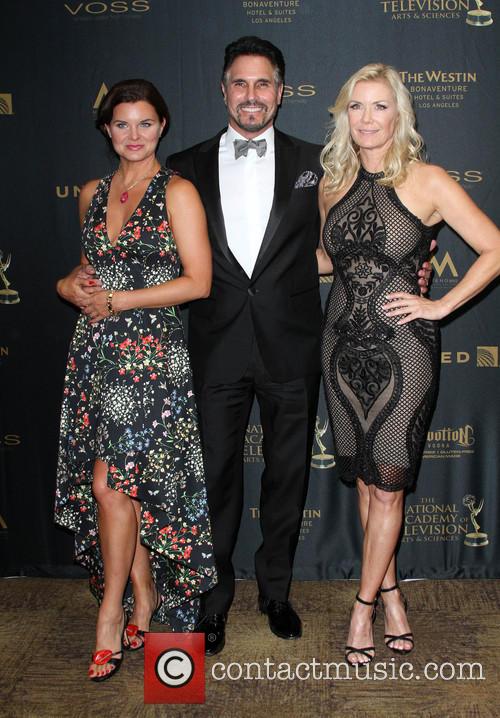 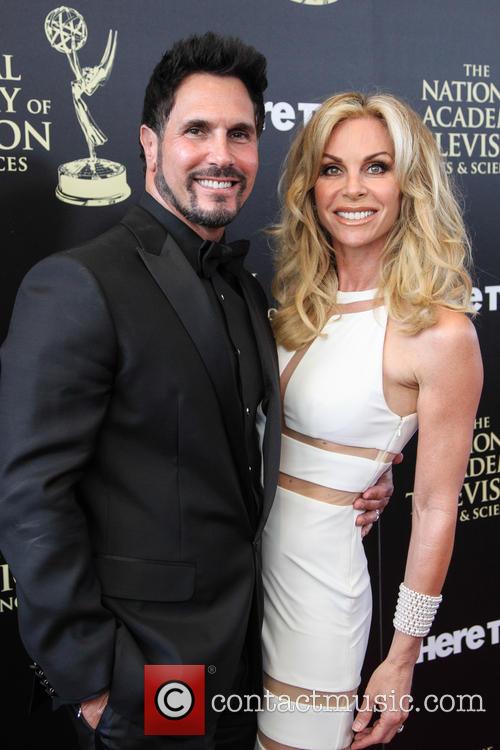 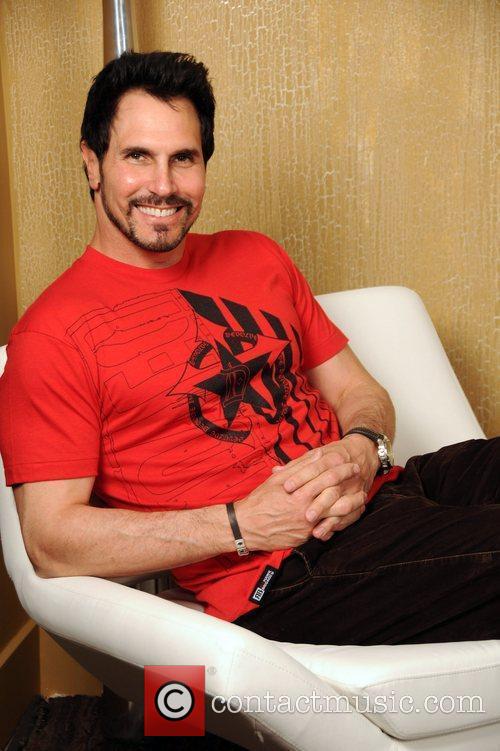