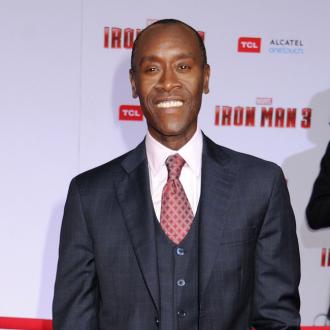 The 'Iron Man 3' actor - who plays Tony Stark's closest ally, Colonel James Rhodes - would love for his character, who also has his own high-tech iron suit and goes by the alter-ego Iron Patriot, to have his own movie.

Quizzed about whether he'd be interested in starring in an 'Iron Patriot' movie, he told BANG Showbiz: ''From your lips to Marvel's ears - let's make that happen!''

For now, however, the actor - who took over the role from Terence Howard in 'Iron Man 2' - is content with having more to do in the blockbuster, which sees Robert Downey Jr. reprise his role as the billionaire crime-fighting playboy.

He said: ''It's bigger, better. New director... And really, it's great to be in an action movie and be a part of the action this time and have a lot to do. I got to do a lot of physical work, a lot of stunts, so that was fun.''

He explained: ''What we wanted to do is pay homage to and honour the first film because it deals with Iron Man in a more realistic sort of adventure movie way, but not so much sci-fi. We also wanted to up the stakes, make it bigger.'' 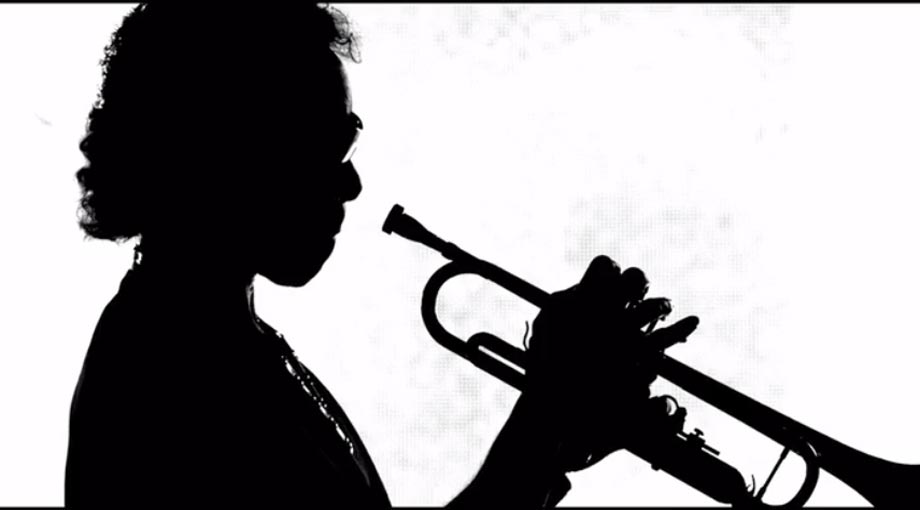