The actor takes on the lead role of Lincoln Burrows in the series, which made a comeback earlier this year.

Dominic Purcell has lit a fire in the bellies of 'Prison Break' fans by announcing the news that a sixth season of the show was in the works, taking to Instagram to post the announcement. You can check out how he broke the news to fans below:

Purcell plays Lincoln Burrows in the series, which started off as a show about his brother Michael Scofield (Wentworth Miller) who got himself sent to prison, so he could escape with his innocent sibling. Of course, things didn't go quite as smoothly as they would have hoped, and the original four-season series came to an end in 2009, with Michael's apparent death.

Making a return earlier this year for what was at the time said to be a one-off limited fifth season, it turned out that Michael hadn't actually died during season 4, but was instead in a foreign prison. The tables truly turned, and it was up to Lincoln and some old friends (and a couple of foes) to help break him out, before time took its toll on the younger Scofield sibling. 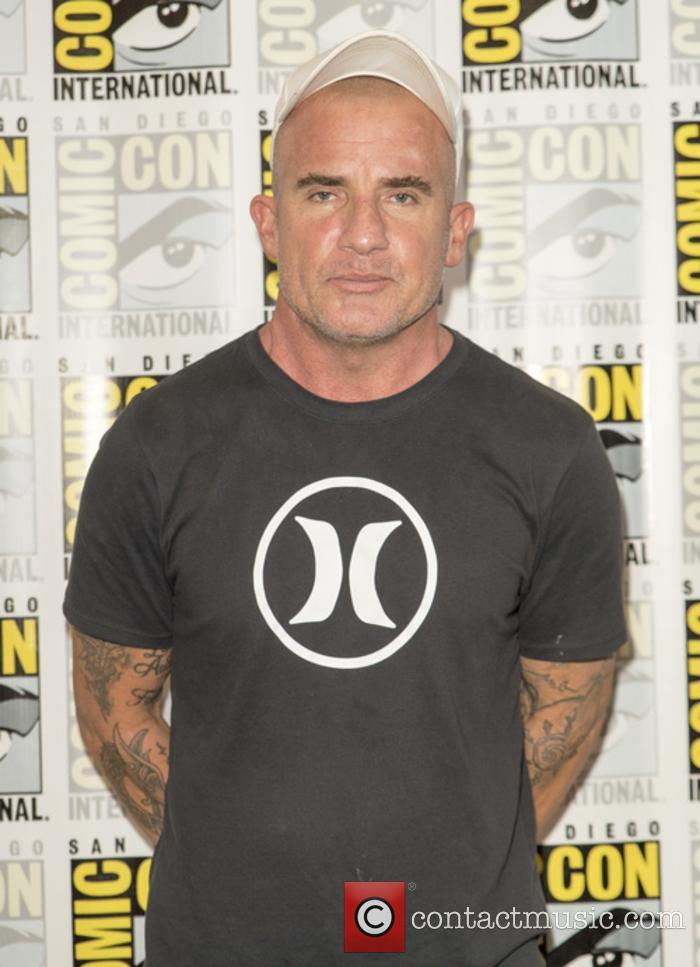 Returning cast members included the likes of Amaury Nolasco and Robert Knepper, but the latter has recently been accused of sexual harassment and misconduct by a number of women, so it's unclear whether or not he would make a return for the sixth season.

Exactly where the story will go remains to be seen, but just knowing that there are plans to bring the series back to the small screen once more will be enough of a tease to excite the biggest 'Prison Break' fans. We can't wait to see how this one all shakes out.

We'll bring you more news on 'Prison Break' season 6 as and when we get it. 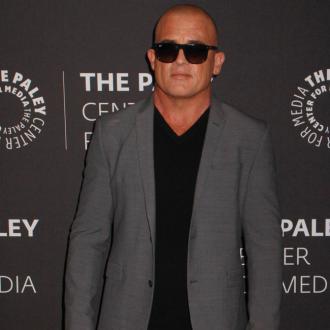 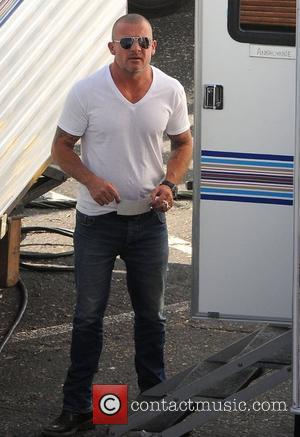