Dominic Monaghan has recently opened up about why he didn't have any trouble filming his watery 'Lost' exit.

When ABC's 'Lost' aired between 2004-2010, it was quite the cultural phenomenon. Following a group of survivors who crash-landed on a mysterious island and were forced to make the ever-changing surroundings their home, the show would deliver a bunch of twists and turns, with shocking events taking place throughout. Some were frustrated with the direction the creators decided to go when all was said and done, but it's fair to say the series cemented a place in history. 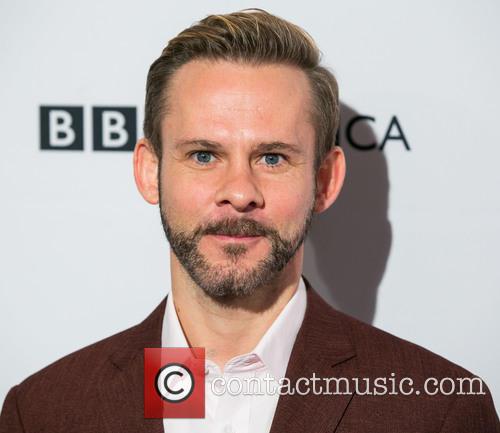 One of the most controversial moves made by writers, was the decision to write out fan-favourite character Charlie Pace, played by Dominic Monaghan. Drowning but warning his friends and fellow survivors that the boat off of the coast of the island wasn't the one they thought it was, it looked like quite the harrowing experience to film for the actor.

Fortunately, Monaghan was at home during those last moments, and has recently been speaking about that time in his career.

Speaking with PeopleTV's Couch Surfing, the actor explained of his final scenes: "For me, it was just another day at work. I have a good relationship with water. I spend a lot of time in it. I swim, I scuba dive, I surf. It’s always been really kind to me, water. I don’t feel scared or intimidated being in the water."

Following his time on 'Lost', Monaghan would go on to star in a number of different projects, including the music video for Eminem and Rihanna's collaboration 'Love The Way You Lie', and his own wildlife series, 'Wild Things with Dominic Monaghan'.

This year, he'll star in a pair of movies called 'Waterlily Jaguar' and 'Radioflash'; both of which are currently in post-production.

We'll bring you more news from the world of entertainment as and when we get it.

Dominic Monaghan Had To Battle Fear Of Heights For Nature Series

Dominic Monaghan: 'I Won't Be In Hobbit'

Monaghan Hobbled Around On Broken Foot For A Day

Monaghan Breeding Moths In His Bedroom

Monaghan Opens Up About Shattered Foot

Monaghan Thrown Out Of Club