Cooper, who plays Marvel’s Howard Stark is said to be close to signing a deal for the AMC series.

Dominic Cooper is reportedly close to signing a deal to star as the lead in AMC’s comic book adaptation ‘Preacher’. According to The Wrap the British actor has not closed a deal yet but insiders say that’s just a mere formality at this point. 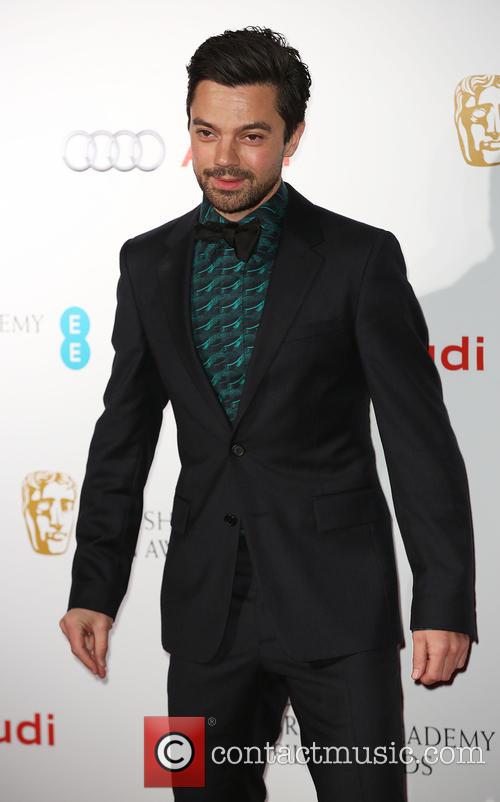 Cooper is said to be close to closing a deal with AMC.

The series is being produced by the team of Seth Rogen and Evan Goldberg alongside Sony TV and AMC Studios. James Weaver will serve as executive producer for the series, while the script was penned by Rogen and 'Breaking Bad's' Sam Catlin with Goldberg going behind the camera.

Based on the comics by Garth Ennis and Steve Dillon, the story follows small town Texan preacher Jesse Custer who is ‘able to influence people after after he merges with a heavenly creature.’

Already signed on for the series is 'Agents of S.H.I.E.L.D's' Ruth Negga who will star as Custer’s ex-girlfriend Tulip, while Joseph Gilgun has also been confirmed to play an Irish vampire named Cassidy.

'True Blood’s' Lucy Griffiths is also said to have joined the cast, as Emily Woodrow, a no-nonsense single mother of three. It will mark Griffith's return to TV after leaving NBC's 'Constantine'.

The Hollywood Reporter describes Griffith’s character as ‘a waitress, the church organist, a bookkeeper and Jesse's loyal right hand. Stoic and strong, wise beyond her years, she can’t help but have a little thing for Preacher Jesse’. ‘Preacher’ is set to premiere on AMC in late 2015.