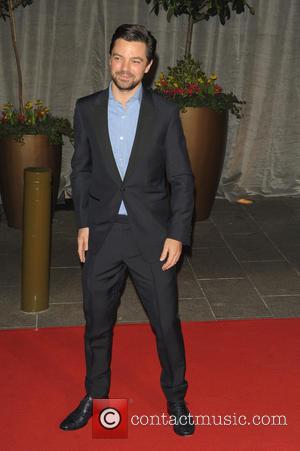 Picture: Dominic Cooper - A host of stars were photographed as they attended the EE British Academy of Film and Television Awards after party which was...

Cavill was set to make the movie his first credit as a producer, after teaming up with his brother, Charlie, to develop the project through their Promethean Productions company, but he exited the film in May (15) days before shooting began over disagreements about the script.

Cavill was also supposed to star in the film, based on Duncan Falcone's eight-novel series about an intelligence operative in Northern Ireland, but Cooper will now step into the role.

Production is slated to begin next week (begs13Jul15) in Italy.