Dominic Cooper has confirmed he is likely to play a role in 'Captain America: The First Avenger' but confesses he hasn't even read a script. 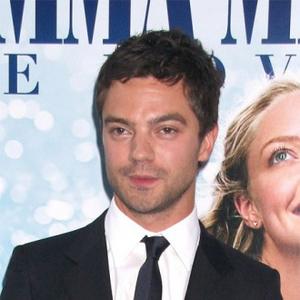 Dominic Cooper is "looking forward" to his role on 'Captain America: The First Avenger'.

The 31-year-old actor was recently rumoured to be taking on the role of Tony Stark's father Howard - who is seen in fellow Marvel comic movie 'Iron Man 2' - and has now confirmed he will be involved in the Captain America project.

"I don't know how much I can say about it. It's all kind of top secret. I'm not allowed to see a script. I'm very rarely allowed to see a page of script. But I think it just has such a huge fan base surrounding it.

"But I think so, and I'm very much looking forward to doing it. It's a great part."