Dominic Cooper has been cast in AMC's adaptation of the comic book series Preacher. Executive producer Seth Rogen confirmed the news on Twitter on Friday (17th April). "We have Jesse Custer! Dominic Cooper is gonna save our souls," Rogen wrote. 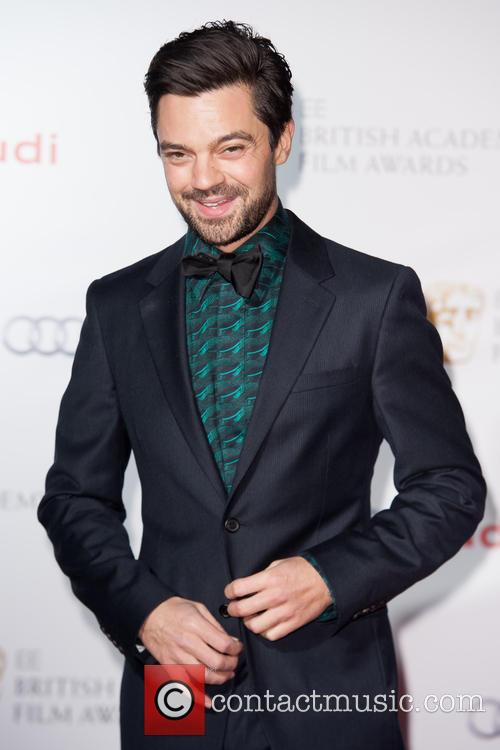 Dominic Cooper has been cast in Preacher.

The 36-year-old British actor will play Reverend Jesse Custer in the adaptation of the controversial 1990s series. The comic book was penned by Garth Ennis and Steve Dillon and was published by DC Comics imprint Vertigo.

Custer is a small town preacher in Texas who loses his faith. Custer discovers God has left heaven and sets off on a mission to find him. He is accompanied by his drunken ex-girlfriend, Tulip O'Hare and an Irish vampire, Cassidy. Of course, their mission isn't that simple as they are hounded by the murderous Saint of Killers.

Ruth Negga, best known for her role as Raina on Marvel's Agents of S.H.I.E.L.D, has been cast as O'Hare. Cassidy will be played by Joe Gilgun, who has previously starred in Misfits and This Is England. True Blood's Lucy Griffiths and Rake's Ian Colletti will also appear in the upcoming series.

Cooper has previously been involved in other films and television productions linked to comic book franchises. Cooper played Howard Stark, Tony Stark A.K.A. Iron Man's father in the Marvel film Captain America and in the television series Agent Carter.

Sam Catlin, who worked on AMC's Breaking Bad, is writing the script and producing the series. Rogen and Evan Goldberg, who worked together on This Is The End, will executively produce and direct the series.

We have Jesse Custer! @dominiccoop is gonna save our souls. #Preacher