Alex Garland, the writer of 28 Days Layer and Sunshine, could have delivered one of the finest directorial debuts in years with Ex Machina - a stylish new thriller featuring the talents of Domhnall Gleeson. 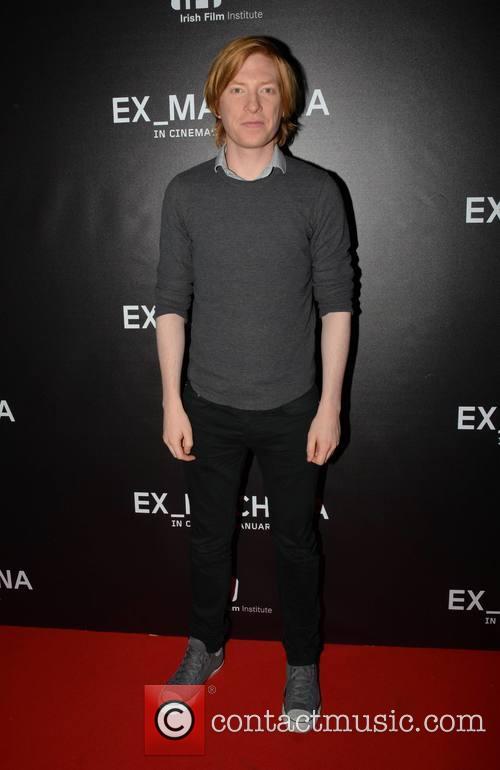 The Irish actor - who will appear in Star Wars Episode VII: The Force Awakens - plays Caleb, a programmer at an internet-search giant who wins a competition to spend a week at a private mountain estate of the company's reclusive CEO, Nathan Bateman (Oscar Isaac).

Caleb quickly realises that Nathan has chosen him to be a human component in a Turing Test, charging him with evaluating the capabilities of his latest experiment: an AI named Ava (Alicia Vikander) whose emotional intelligence proves boundless.

"'Ex Machina' is one of the headiest and most impressive sci-fi debuts since "Moon," and if we see more than a handful of movies better than it across the next twelve months, 2015 will be a terrific year," said Oliver Lyttelton of The Playlist.

"The lush setting avoids the stifling grey look of so many other sci-fi films and the commendably-restrained special effects are as outstanding as the three fast-rising lead actors," wrote Graham Young of the Birmingham Mail. "This is bewitchingly smart science fiction of a type that's all too rare. Its intelligence is anything but artificial," said Robbie Collin of the Telegraph.

"There's no little hint of Kubrick and Hitchcockian paranoia to Alex Garland's debut as writer-director, a nifty, quasi-Gothic three-hander of great performances and unerring control," said Chris Fyvie of The Skinny.

"Anchored by three dazzling central performances, it's a stunning directorial debut from Alex Garland that's essential viewing for anyone with even a passing interest in where technology is taking us," wrote Chris Tilly of IGN Movies.

"I think it might be the best [script, he's read]." Gleeson told DIY magazine, "He's [Alex Garland] the sort of writer that I'm in love with. I love the way he writes, the sort of material he creates, and I love how concise he is. One sentence tells you everything."

Watch the trailer for Ex Machina: