The movie begins filming in the UK.

Domhnall Gleeson has begun shooting for his latest movie, a Fox Searchlight production currently under the working title 'Untitled A. A. Milne'. It follows the life of the 'Winnie the Pooh' author, and explores the inspiration he took from his own son Christopher Robin.

Domhnall Gleeson plays A. A. Milne

Principal photography has started on the 'Untitled A. A. Milne' project, as we continue to await news of the previously proposed live-action 'Winnie The Pooh' film from Disney. It stars 'Brooklyn' actor Domhnall Gleeson as the titular storyteller, with 'Suidide Squad''s Margot Robbie as his wife Daphne Milne and Kelly Macdonald from 'Boardwalk Empire' in the role of nanny Olive. Will Tilston will make his acting debut as Christopher Robin.

The film follows the relationship between A. A. Milne and his son Christopher Robin, whose name will be familiar to all 'Winnie the Pooh' readers as the honey-loving bear's very best friend. It explores the dynamic in the Milne family as success of his books reached massive heights; something that wasn't always a happy experience for everyone. 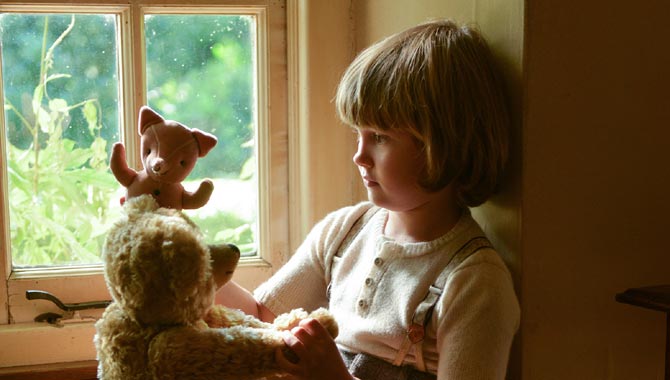 Will Tilston makes his acting debut as Christopher Robin

Directed by Primetime Emmy nominated Simon Curtis ('My Week with Marilyn') with a screenplay by BAFTA nominated Frank Cottrell Boyce ('24 Hour Party People') and 'Ripper Street' producer Simon Vaughan, 'Untitled A. A. Milne' is being filmed in Oxfordshire, Surrey, East Sussex and London. 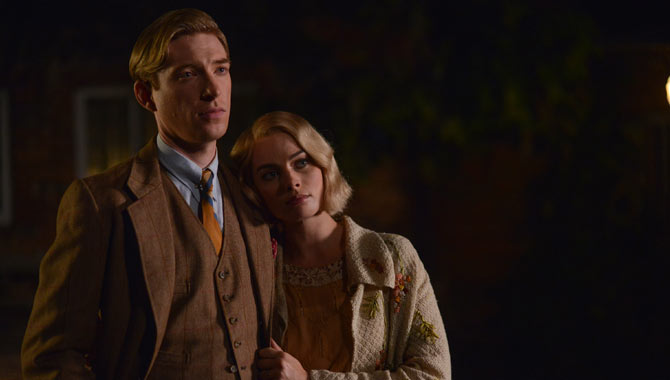 'I'm thrilled to finally see this fascinating story be realized with such an array of fresh and exciting talent in front of and behind the camera as well as continuing my ongoing collaboration with Fox Searchlight', producer Damian Jones said in a statement, with co-producer Steve Christian adding: 'It's such a joy to be able to share the long held passion that I've felt for this story and to see it all come together with a team that I could never have dreamt possible.'

The film is expected to hit theaters in 2017. 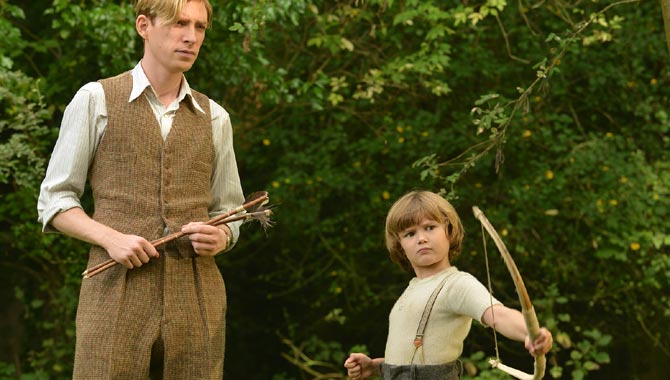 Domhnall Gleeson and Will Tilston star together in Untitled A. A. Milne