Gleeson will star alongside Margot Robbie in Goodbye Christopher Robin.

Domhnall Gleeson has been confirmed as playing Winnie the Pooh creator A.A. Milne in new biopic from Fox Searchlight, Goodbye Christopher Robin. Gleeson will play the author and father of the real-life Christopher Robin, alongside Margot Robbie who will play his wife Daphne. 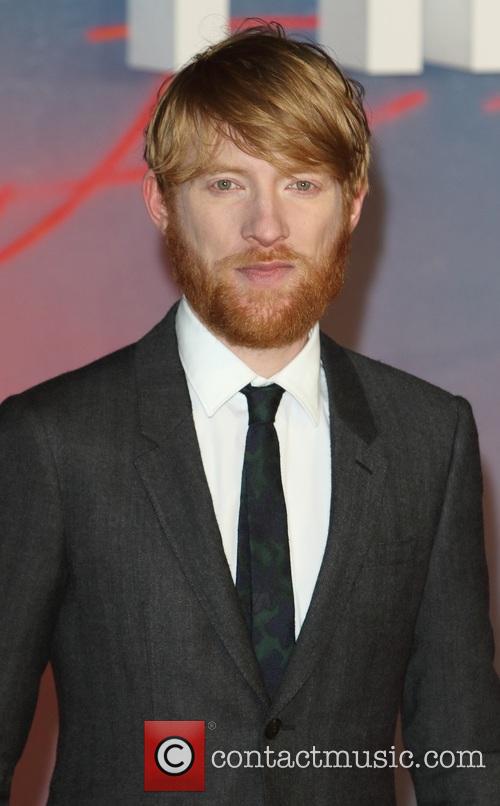 Domhnall Gleeson has signed on to play author AA Milne.

Gleeson was most recently seen as General Hux in Star Wars: The Force Awakens. The Irish actor is also known for his roles in the Harry Potter franchise as Bill Weasley and in The Revenant opposite Leonardo DiCaprio.

The film will be directed by Simon Curtis, who helmed My Week with Marilyn and is based on a script written by Frank Cottrell Boyce and Simon Vaughan. Producing will be Damian Jones and Steve Christian.

Speaking after the casting was announced, Curtis said: “I am delighted to be collaborating with Frank Cottrell Boyce to tell the remarkable and poignant story of the family behind the creation of Winnie the Pooh. We are assembling a wonderful cast, headed by two actors I am longing to work with – Domhnall Gleeson and Margot Robbie.”

Goodbye Christopher Robin will look at the relationship between Milne and his son Christopher Robin, whose toys inspired the Winnie the Pooh. But the film will also delve into what happened to the family after the success of Milne’s book, as the eyes of the world turned to Christopher Robin.