The Irish actor, who plays General Hux in the Star Wars saga, was dazzled by Rian Johnson's script.

After starring in the hugely successful The Force Awakens a couple of years ago, Star Wars actor Domhnall Gleeson has admitted that he only signed up to its sequel The Last Jedi after having been dazzled by the movie’s script.

The 34 year old Irish actor is set to reprise his role as the evil General Hux - the former head of the First Order's Starkiller Base – in the much-anticipated eighth Star Wars movie this December. However, he revealed that he was extremely surprised when he read the movie’s script, written by director Rian Johnson.

Speaking to Collider, Gleeson, explained: “When I read it I needed to talk to him, and I think that's always a good sign. I was like, 'Wow there's some stuff there which is kind of - not scary but different to what I expected,' and that's a really, really nice thing. I think that's a really positive thing, I think that's important for those films that we don't repeat ourselves.” 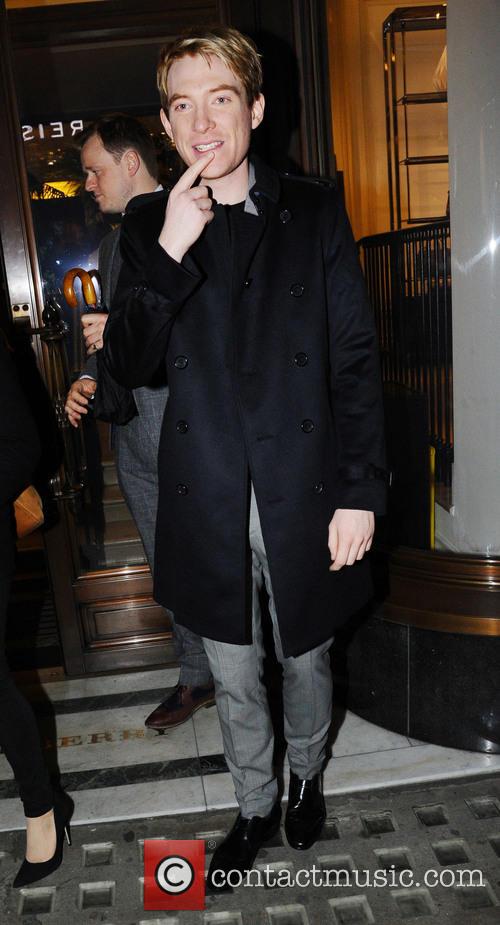 When he did, Johnson’s vision was so compelling that Gleeson was determined to sign up for The Last Jedi.

“I just wanted to talk to him, and when I talked to him he was so clear and so confident, not in a brash way but he knew the film he wanted to make, and it was a really lovely thing. Just [to] sit down with a filmmaker you really enjoy… but to see him, just the confidence of it and his excitement about what it could be and everything, it was really pleasing to see.”

In fact, the experience was so enjoyable for Gleeson that he’s keen to work with Johnson again in the future.

“I got really excited about being in it, and it was a really very, very cool experience working with him. I would love to work with him again, I really enjoyed it.”

More: Everything we know so far about 2018’s ‘Peter Rabbit’ film