Hollywood Tough Guy Dolph Lundgren's Flight Back To The U.s. For The Next Stage Of The Gumball Rally Degenerated Into A Wild Onboard Party As A Tv Daredevil Ran Naked Through The Cabin And A Pilot Got Into A Pillow Fight With A Passenger. 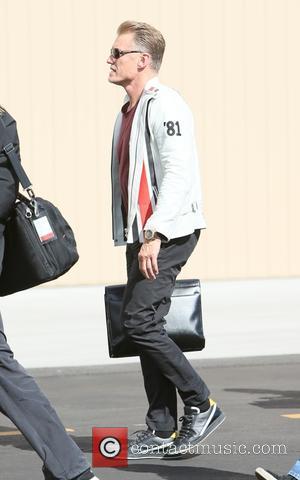 The Expendables star kicked off the annual Gumball 3000 sports car race in Stockholm, Sweden on Sunday (23May15), and has taken in trips to Germany, Denmark, and the Netherlands before transferring to the U.S. for its final weekend in Las Vegas.

Lundgren and a huge entourage flew from Amsterdam, Netherlands to Reno, Nevada on a private jet on Wednesday (26May15), but within minutes of becoming airborne, the high jinx began.

As Lundgren spent much of the flight sitting in his seat wearing dark shades and listening to music, some of his travelling companions enjoyed an onboard party, drinking and smoking their way across the Atlantic.

TV prankster Matthew Pritchard, who stars in U.K. stunt show Dirty Sanchez, streaked naked across the cabin, and at one stage a pilot mixed with his passengers during a rest break - and good-naturedly joined in a light-hearted pillow fight.

The Gumball 3000 visits Los Angeles and San Francisco, California, before ending in Las Vegas on Saturday (30May15). Other stars taking part include rocker Tommy Lee, David Hasselhoff, and DJs Deadmau5 and Afrojack. 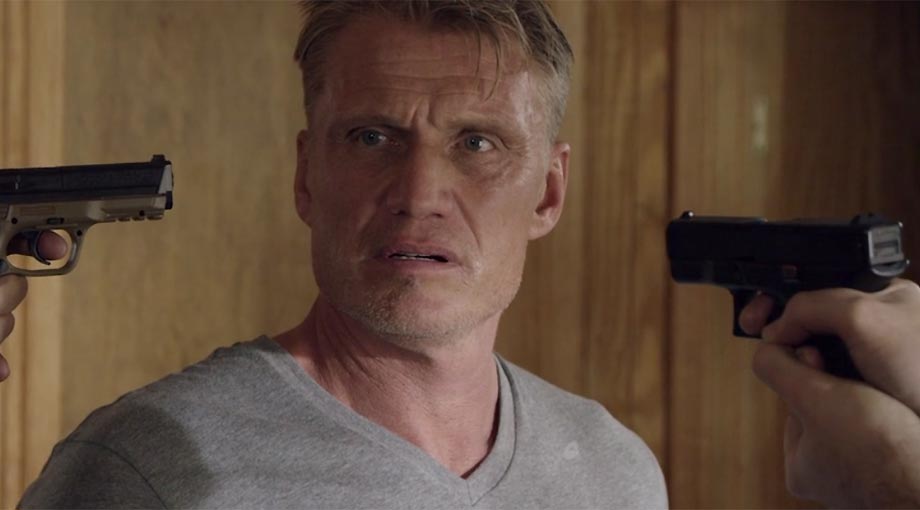 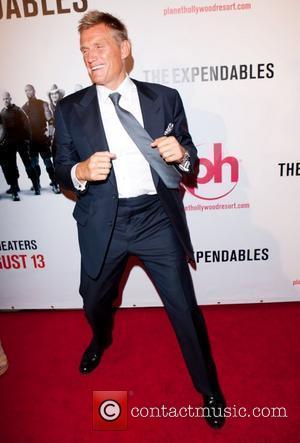