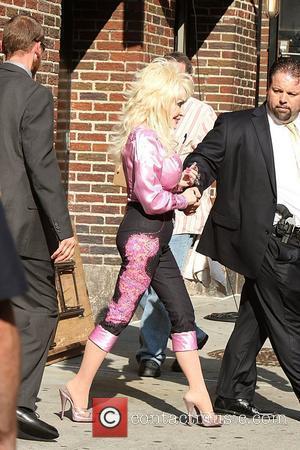 Dolly Parton's Dollywood has been awarded the 2010 Applause Award as the world's best-managed theme park.
The country music legend picked up the honour at the International Association of Amusement Parks and Attractions (IAAPA) Expo 2010 in Orlando, Florida on Tuesday (16Nov10).
The Applause Award is handed out every other year.
Dollywood beat Britain's Alton Towers and Germany's Phantasialand to win the prestigious award.