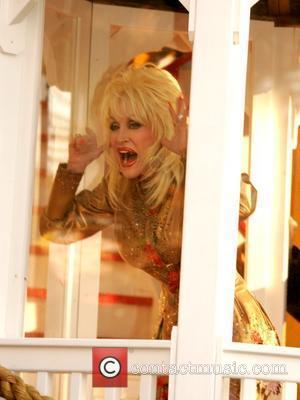 Country superstar Dolly Parton is in mourning, following the death of her 80-year-old mother AVIE.

Avie passed away on Friday (05DEC03) after losing her battle with a long illness.

Avie was responsible for stitching a patchwork rag coat for young Dolly, which the singer later recounted in the song COAT OF MANY COLORS. The tune helped propel Dolly to stardom and came to symbolise her climb from rags to riches.

She was also the witness at Dolly's secret marriage to Carl Dean in 1966 in Ringgold, Georgia.

Avie is survived by three brothers and a sister; 10 children; 14 grandchildren and four great-grandchildren.