The 68 year old country legend is partnering with NBC to produce a mini-series based on her songs and life.

Having enjoyed a critical and commercial rediscovery over the last couple of years, Dolly Parton is now planning to take over TV screens. The country legend is collaborating with NBC to produce a mini-series based on her songs.

Rolling Stone Country magazine has revealed that a series of two-hour long TV specials has been green-lit by the network, which will be inspired by Parton’s songs and positive outlook on life. 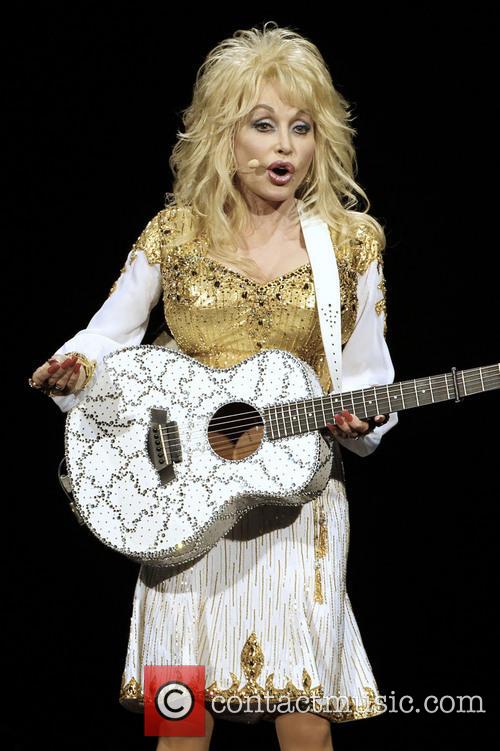 Dolly Parton, performing above in Germany, is working on a TV series with NBC

Robert Greenblatt, speaking to the magazine, “She's just thinking about a lot of things going on in her life and things she's written about and I had lunch with her a couple of months ago and she said, 'You know, I'd love to see if there's some movies we can develop out of the stories I've been writing about.'”

Parton herself said in a statement later on: “I am so excited to be involved with my friend Bob Greenblatt… and my longtime friend and former agent Sam Haskell. We want to create projects for NBC that are both fun and inspirational with a family audience in mind.”

Questioned as to whether the specials would be musicals, Greenblatt was non-committal. "We have not talked about them being musicals, but you know it's not out of the question," he said. "I think they will have a lot of her music in them, but I don't think they'll be musicals, per se."

And to possibly the biggest question – will Parton herself star in these specials? – Greenblatt was similarly evasive, saying that she would only appear "if there was something that was right” for her.

68 year old Dolly may also be setting her sights on the big screen as well. Reports in the recent past indicate that talks are under way to shoot a biopic. She has starred in films in the past, such as Steel Magnolias and 9 To 5, the latter of which she soundtracked with her famous hit single.

More: Dolly Parton says Reese Witherspoon’s boobs are too small to play her